We completed the Namibian portion of our trip.  The last five days have been in Etosha National Park viewing wildlife.  And we saw lots of it.

Our first afternoon there we went to a watering hole and saw a rhino harassing some elephants.  The group was then joined by a lion pride.  3 of Africa’s big five in one photo – a rare opportunity. 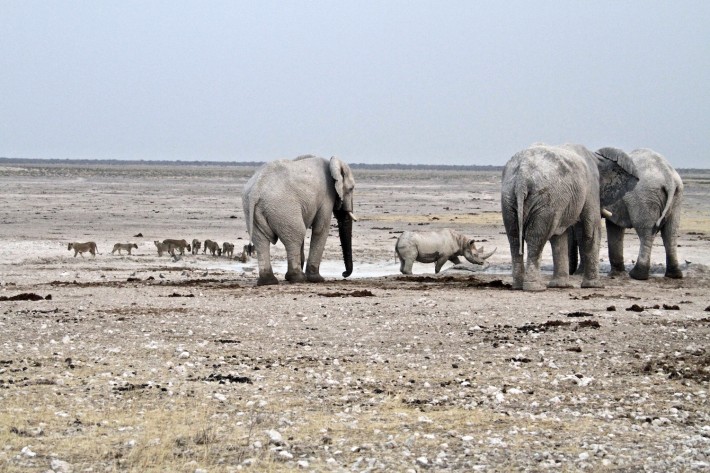 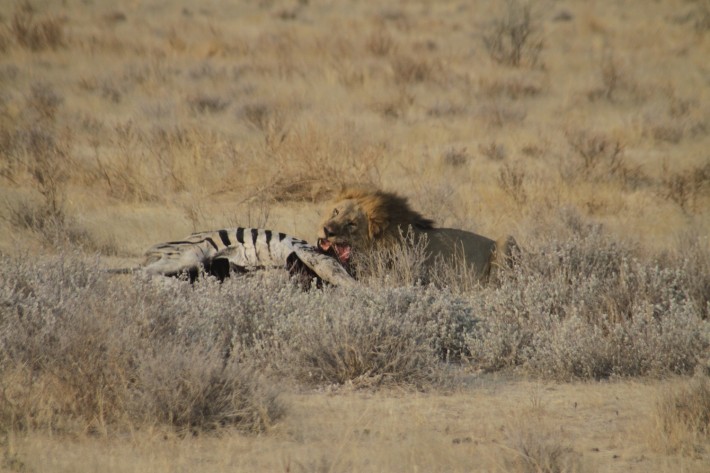 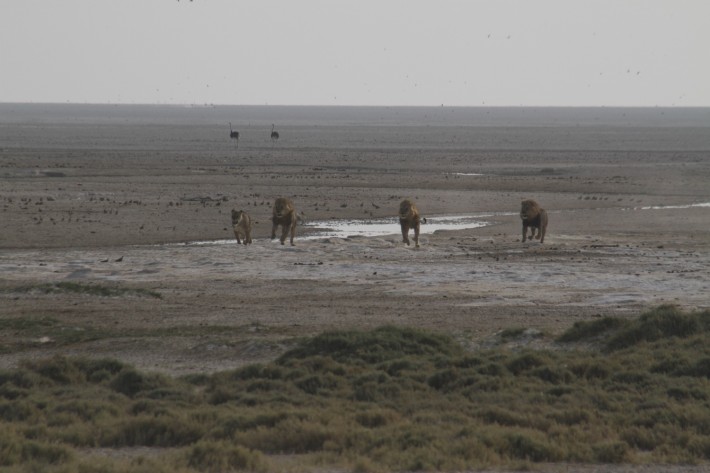 then some zebra’s kicking up a storm 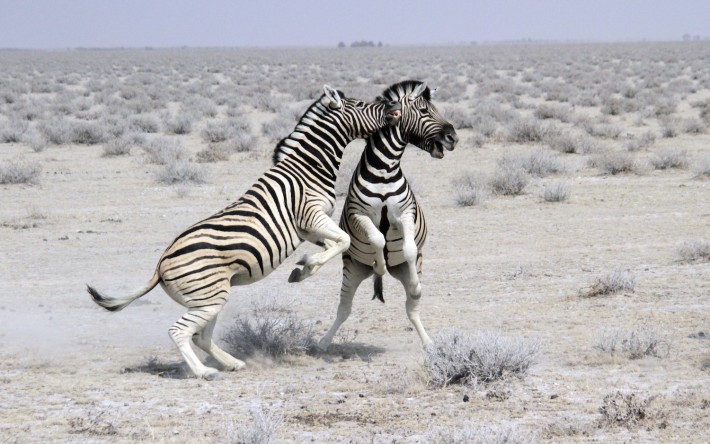 and many beautiful sights. 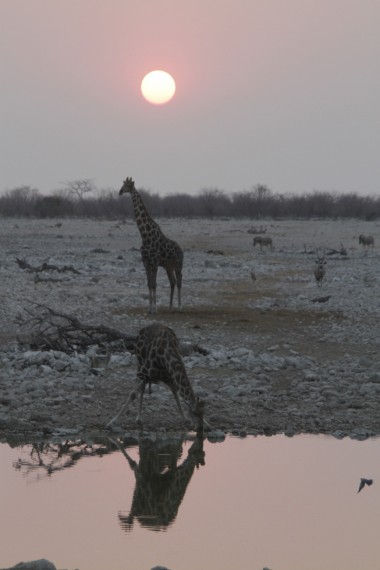 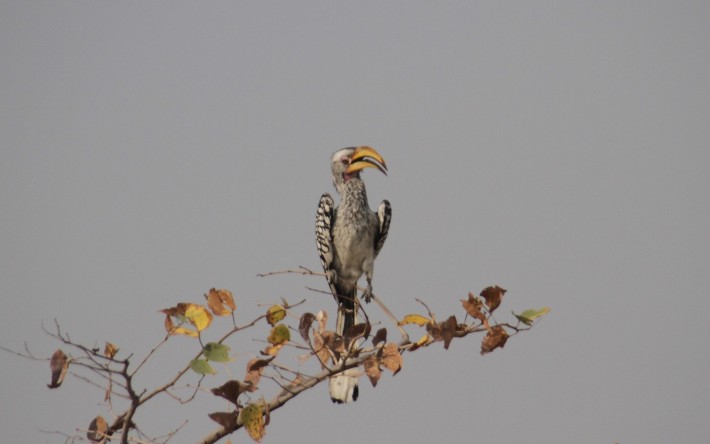 Off to Mala Mala in South Africa for more safari rides and back in less than a week.