We have made it back to civilization after completing the Namibia portion of our African safari. Namibia is about as dry as Botswana is wet. We moved from the Okavango Delta with its myriad of waterways 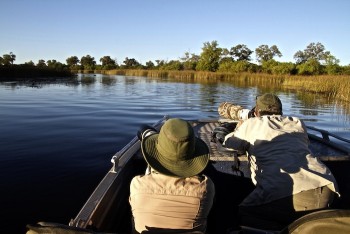 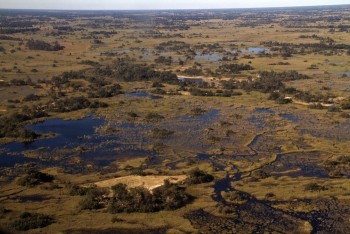 to the Namib Desert where 10mm (less than 3 inches) of rain a year is cause for celebration. 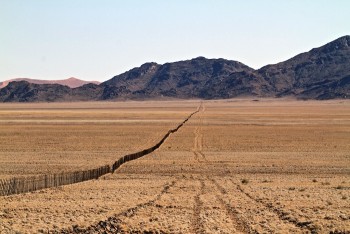 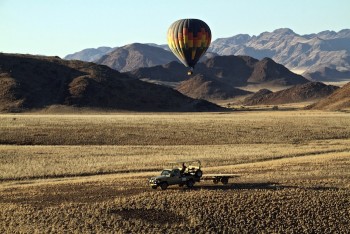 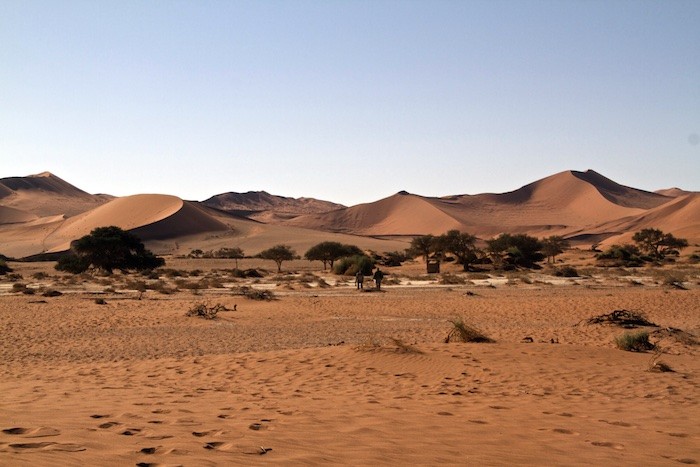 Jon and our friend Joe took a balloon ride and yes there are fences here – this one separating the Sossusvlei National Park from the reserve we stayed at. Our return to the Sossusvlei dunes was a major attraction for us. They are one of the largest and most colorful dunes in the world and they did not disappoint. We also made it to Dead Vlei and its 800 year old petrified trees, and even managed to find the same tree we got a picture of when we were here in 2010. 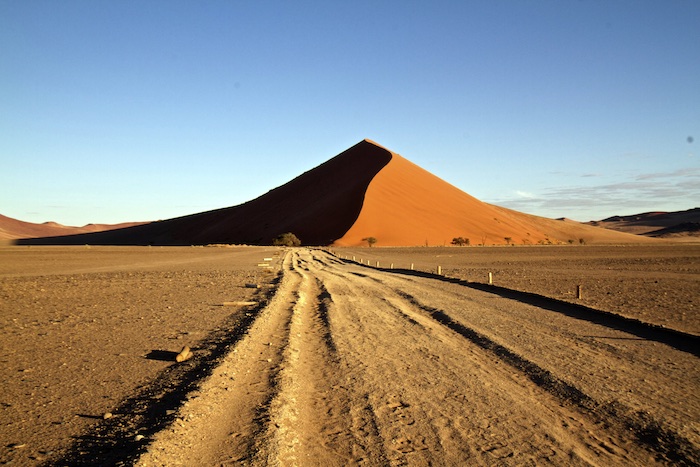 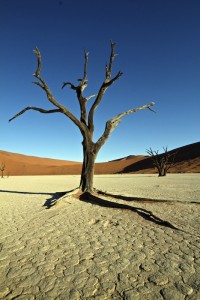 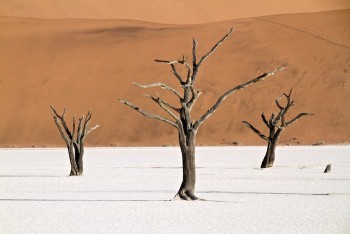 But Namibia is not all landscapes and we did get some wildlife viewing. We were lucky enough to see several Rhinos including one up close while he was eating. He had survived a few battles. 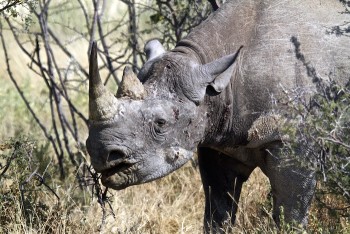 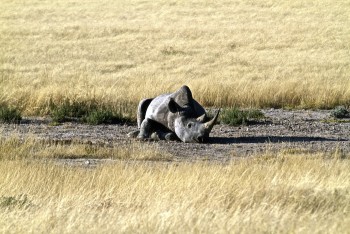 We spend the good part of one day at a water hole that some lions had ‘hijacked’. We watched as a lion held a 100 or so Zebras from the hole just by placing herself between them and the water. When the lion moved on, the zebra’s moved on in mass. Then if one zebra got spooked and bolted, they all did and it was a ‘blur’. 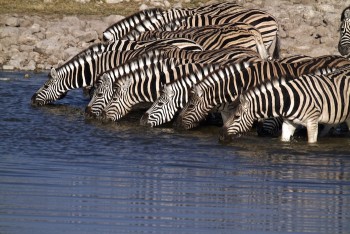 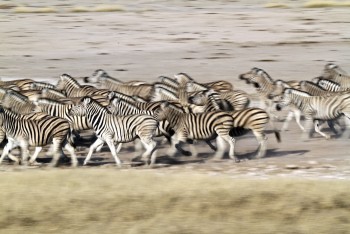 Our last stop was on Namibia’s Northern border with Angola to visit the Himba tribe. They are one of the last semi-nomadic people on the plant. They have managed to retain their centuries old culture and amazingly survive in the middle of nowhere, with no water and no vegetation in the area. 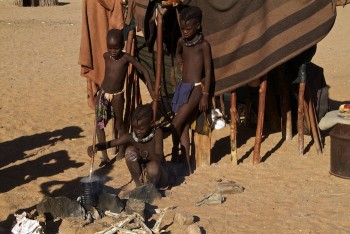 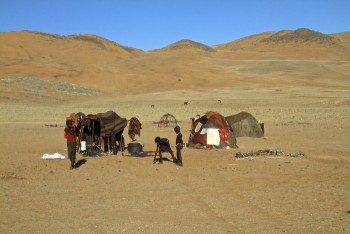 Catherine even managed to get some shopping in. 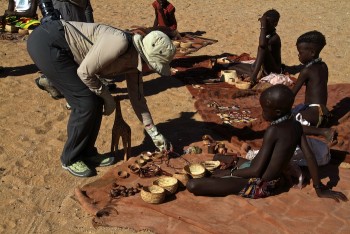 And of course no trip would be complete without some bird pictures. We found a few even in the desert. The first is a social weaver entering the community nest (they make the largest bird nests in the world), and the second a shaft-tailed whydah with its crazy tail. 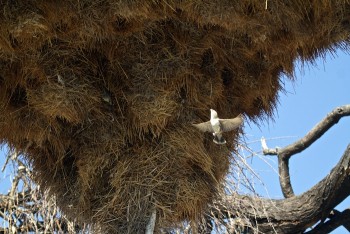 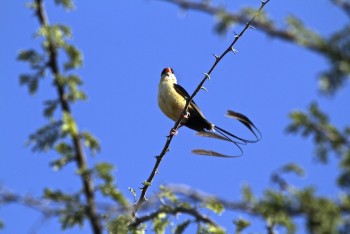 The last event of the trip will surviving the long trip home. We are resting up in Cape Town to prepare. Hope to see you all soon.