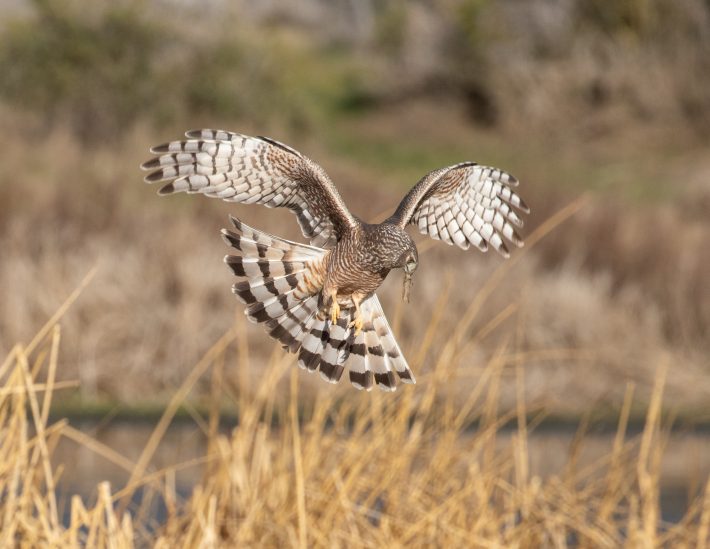 When we saw San Francisco’s polar bear we knew it was time for another high latitude trip, this time South to see the Emperor Penguins in Antarctica. They are the largest penguin and the subject of the movie “The March of the Emperors”. 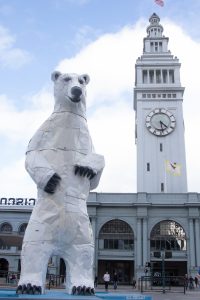 They have been on our bucket list ever since we first went to Antarctica in 2009.  2010 was  the last year the trip was offered so we jumped on the opportunity when they announced they were returning in 2018.

When traveling to Argentina to catch a ship, you must arrive early.  In addition to the potential of lost luggage, Argentina’s airline are known for their unannounced schedule changes.  All of our 3 flights within Argentina were changed, and not  5 or 10 minute schedule tweakings.  Our changes were a minimum of 4 hours and in one case changed the airport we would be arriving at!  So we decided to spend a few days on the Argentine side of Patagonia in El Calafate.

You can image our surprise when two of our first sightings were a polar bear and parakeets! 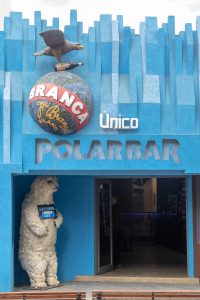 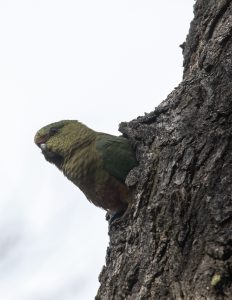 One of our best activities was our snipe hunt.  No, not the type that you may have done at summer camp, but the looking for the best shot (photograph) of the Magenellac Snipe, a bird native to the southern part of South America. And we were successful 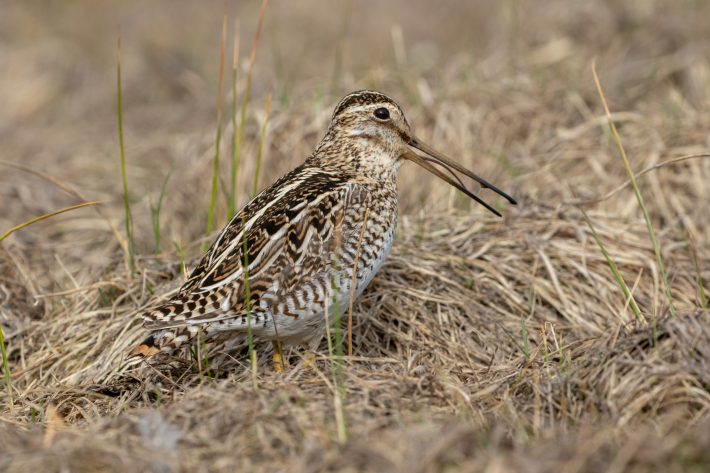 A real thrill was to see some condors.  Our sightings ranged from a group of 20 soaring overhead to getting to within 30 feet of junville enjoying a meal.  We were really lucky because soaring condors are hard to distinguish from soaring vultures.

It is spring time in the Southern Hemsphire and we saw lots of fighting among the birds. 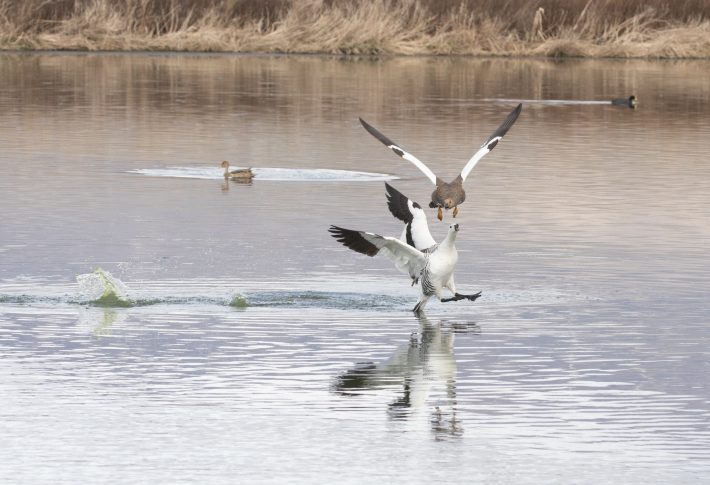 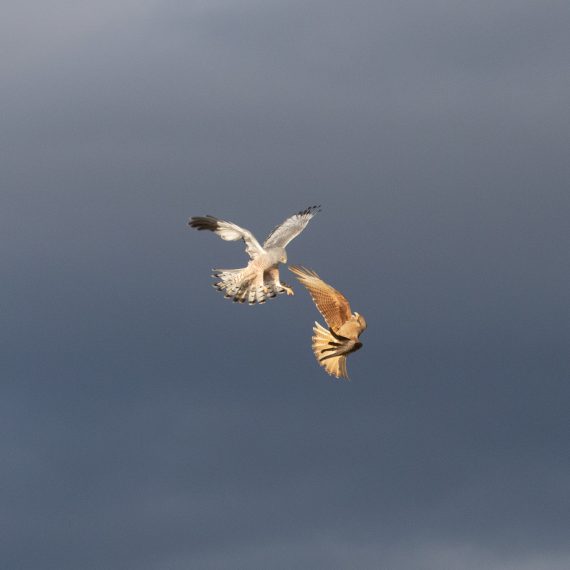 We even got a few landscapes, and yes the water is really a turquoise color which it gets from the glaciers that feed it. 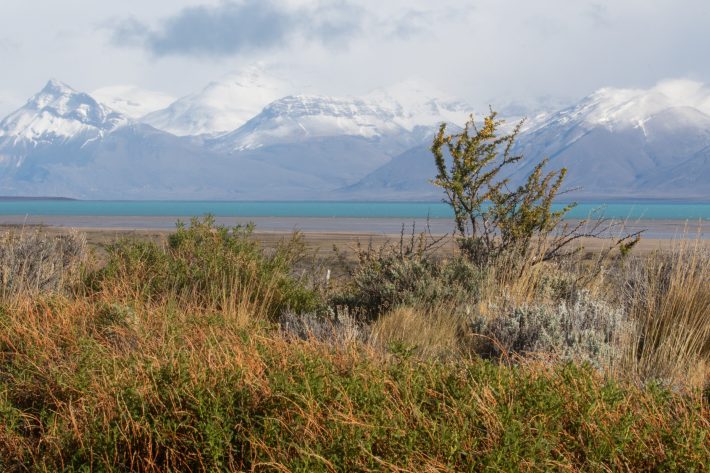 Of course no trip to South America can be complete without a llama sighting, or in our case its close cousin the Guanco. They were very skittish and keep several hundred yards away from us. They roamed free, fences were not a problem 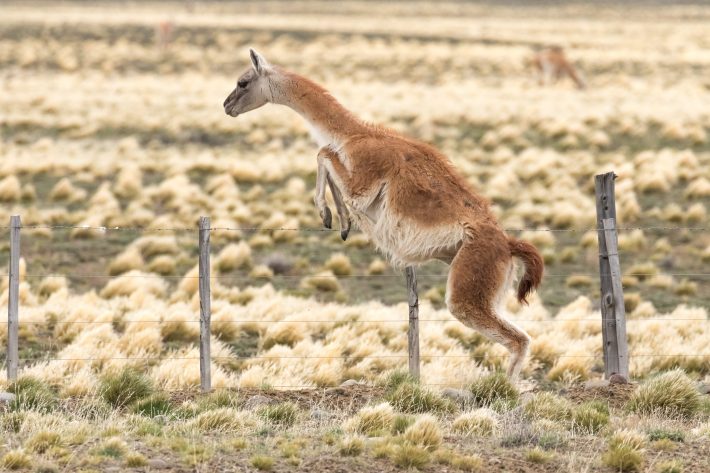 Later this afternoon we board our boat, the Russian ice breaker the Kapitan Khlebnikov.     Being on an ice beaker is both good and bad.  The bad, it has a rounded hull with no stabilizers which means a rocky ride across the Drake’s Passage, one of the roughest seas around.  The good is that emperors are miles in from the edge of the sea ice, and with an ice breaker we can plow through the ice to a position that’s within helicopter range of the rookery. And then see the emperor’s.

And so we move from mountains of Patagonia to Antarctica. 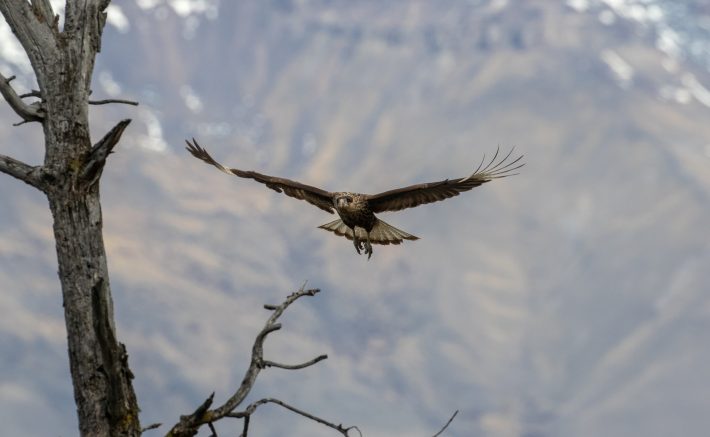 March to the Penguins