Our first stop in Hungry was the Hortobagy National Park which is renowned for its birding.  Unfortunately the wind was blowing a gale so the birds hunkered down and we didn’t get to see what we had hoped. But we did manage to capture a Hoopi, a beautiful bird that we had seen in Africa (it spends its summers in Europe and winters in Africa), and some White Storks 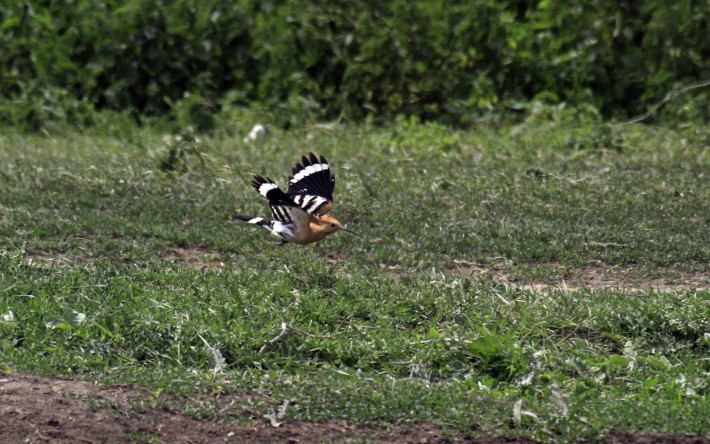 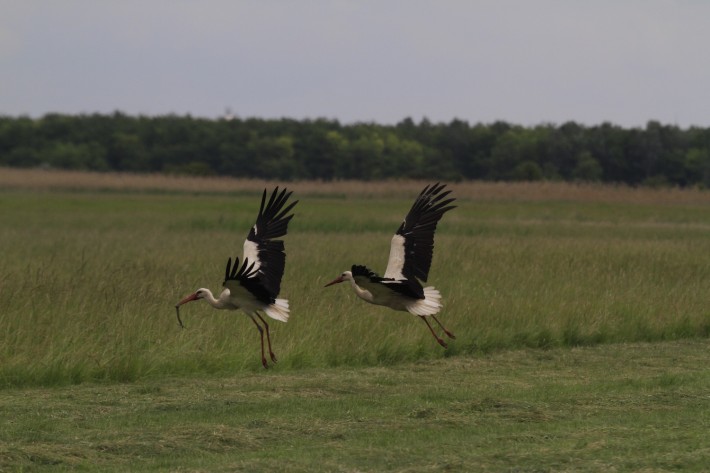 Then it was off to bird blinds.  One of the other photographers in our group had been tot he blinds before and hadn’t gotten any hawk pictures.  This trip he was on a mission to photograph some.  He left as soon as we arrived but came up empty.  We went out later in the day after getting organized and a juvenile Goshawk showed up. 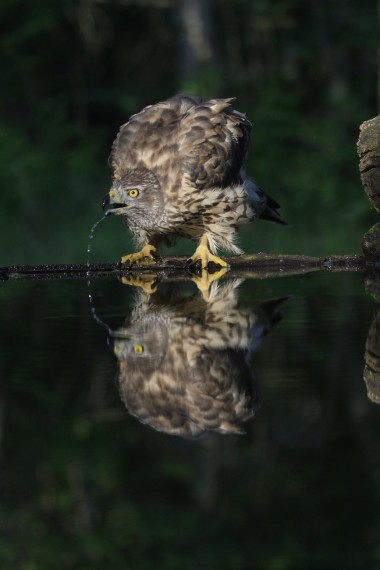 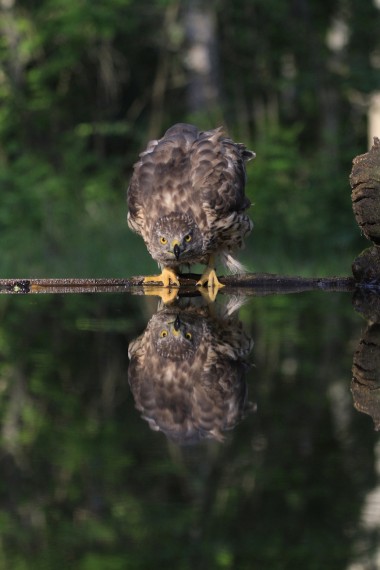 The next day the same thing happened, our hawk hunter came up empty handed and this time it was a Eurasian Sparrow-hawk that graced our blind. 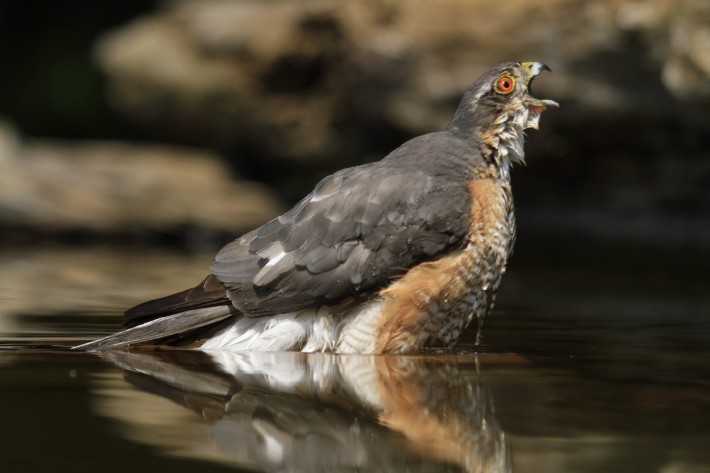 Third day same thing, except for us it was what the Eurpeoans call a Common Buzzard (we would call it a hawk) 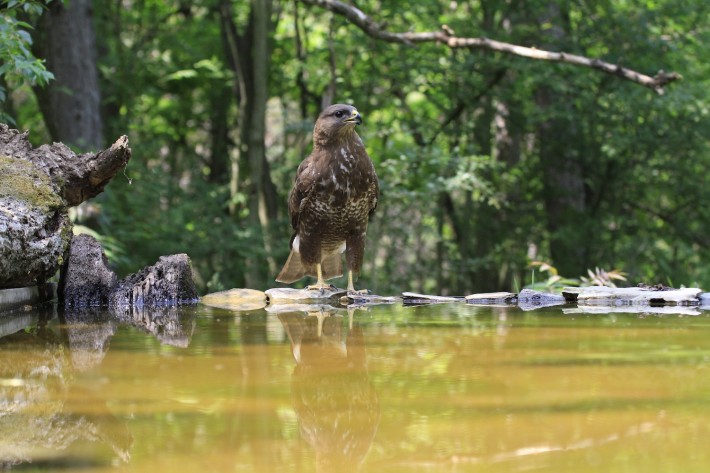 When we  weren’t photographing from the water blinds, we  had great success with the European Rollers 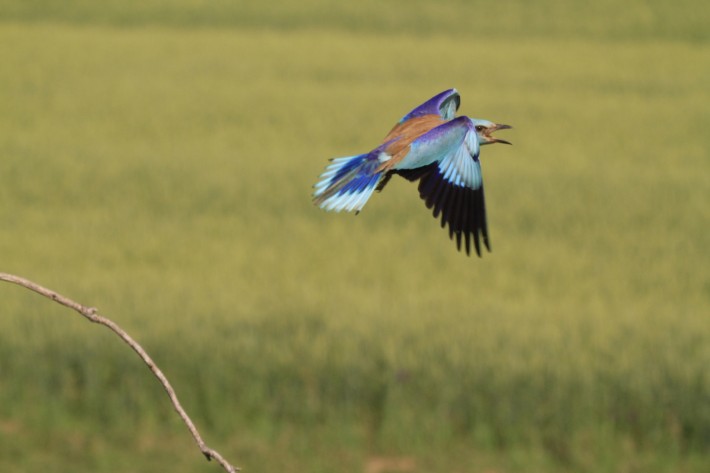 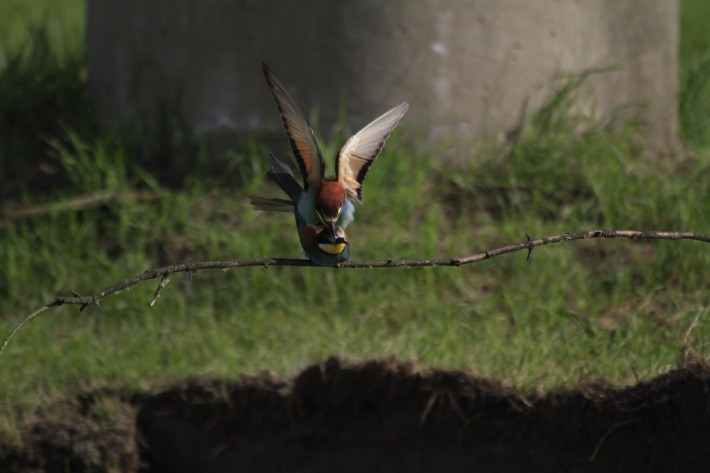 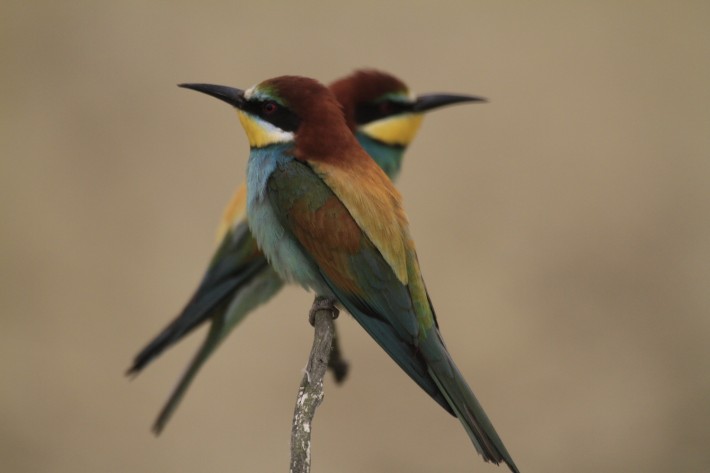 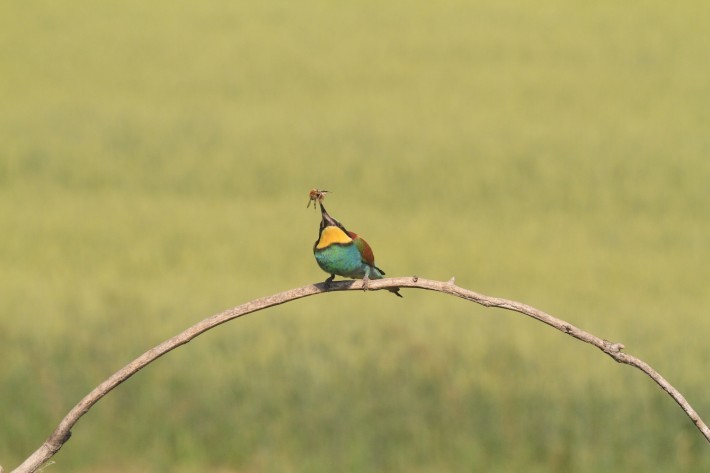 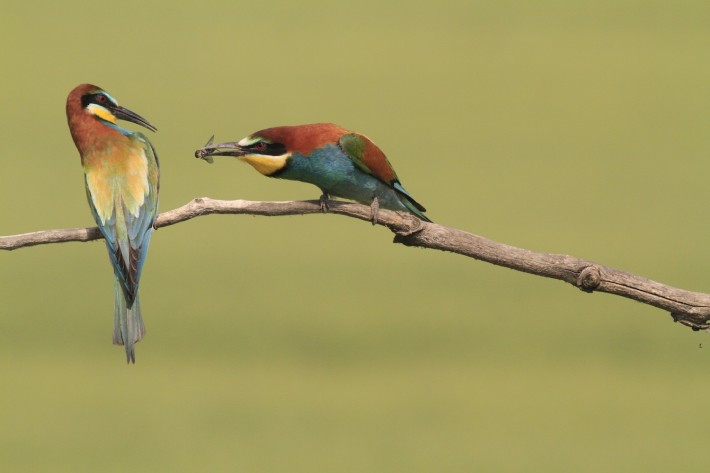 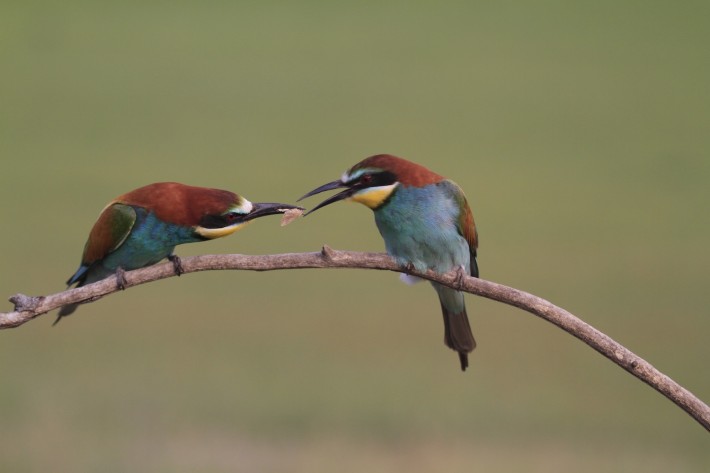 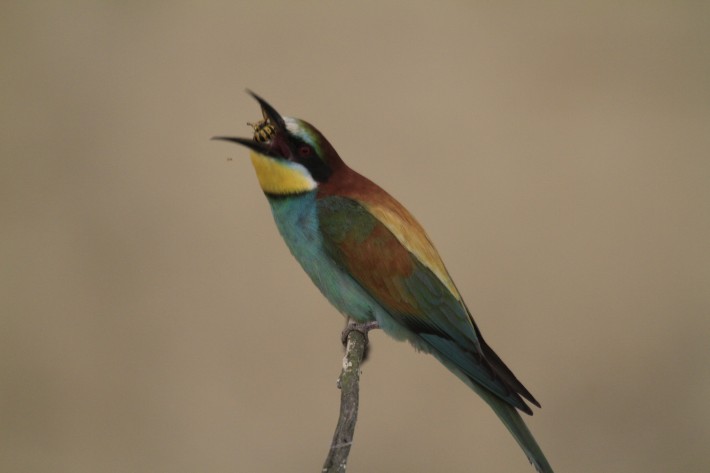