We completed the Florida half of our Spring bird trip to the south. So far the theme has been hot (it was the South after all), and Escargot  (Snail Kites) and frog legs (Green Heron): 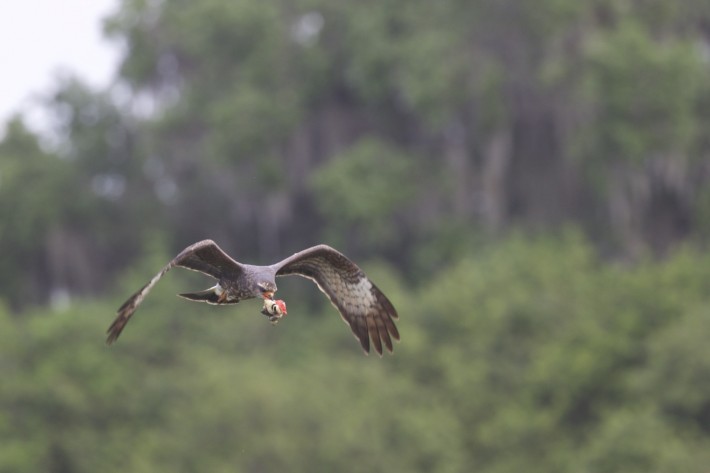 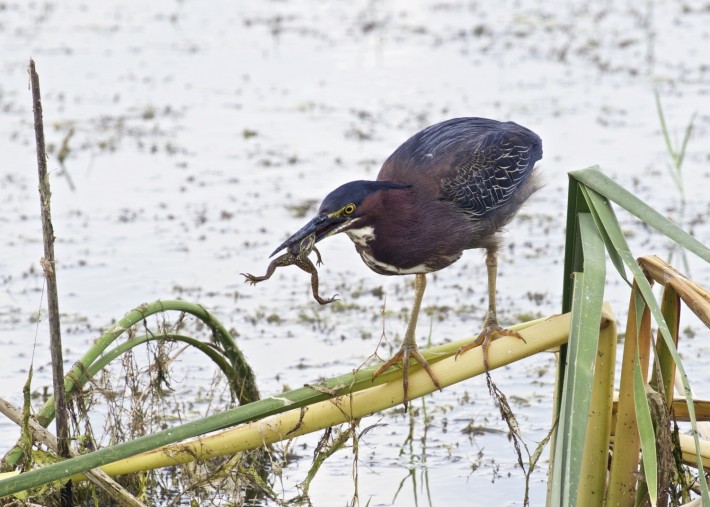 We started out at Lake Lake Tohopekaliga near Orlando looking for snail kites, an endangered bird with a US population of only 2,000. We did quite well, seeing more than our share of them and watching them hunt, catch and then eat their favorite (and only food), the Apple Snail. 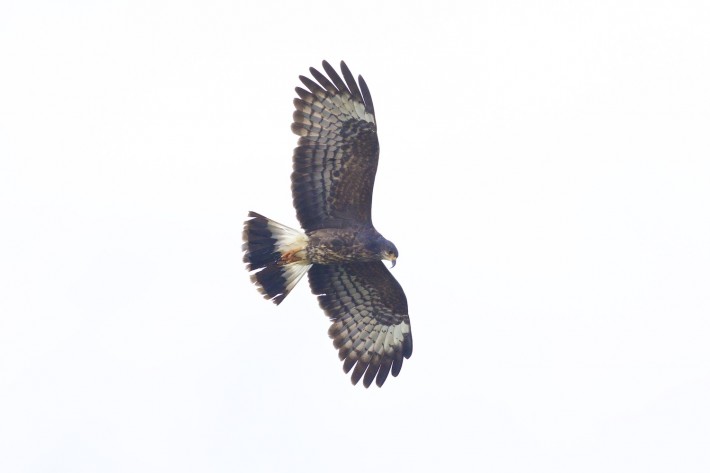 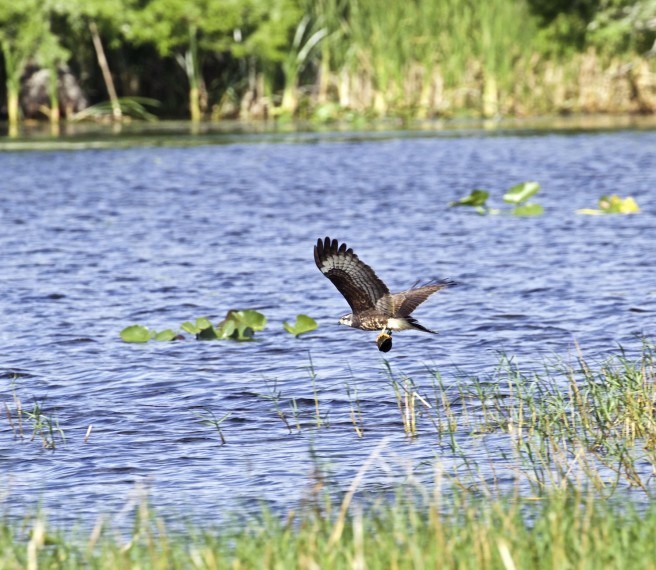 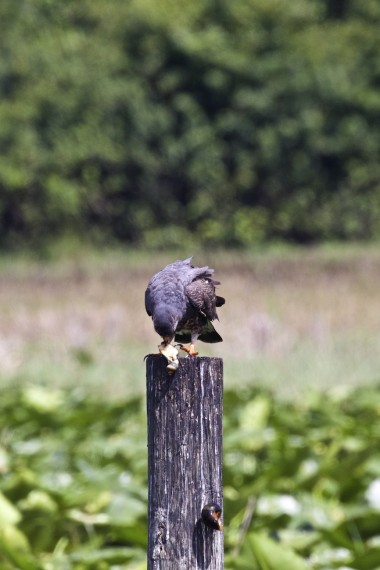 We did so well with the snail kites that we left a day early and set out for the east coast of Florida. It was an 1-1/2 drive and we had to leave at 5:30 to get there by sunrise (ugh). Our target was a shorebird rookery featuring Rosette Spoonbills, one of our favorite birds because it is big, slow and colorful. 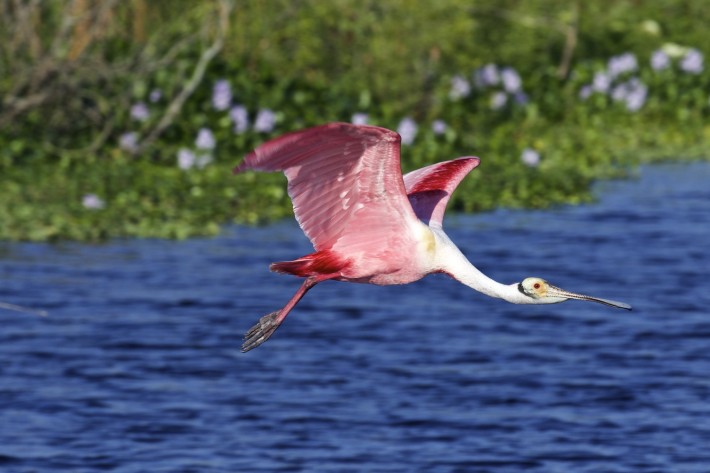 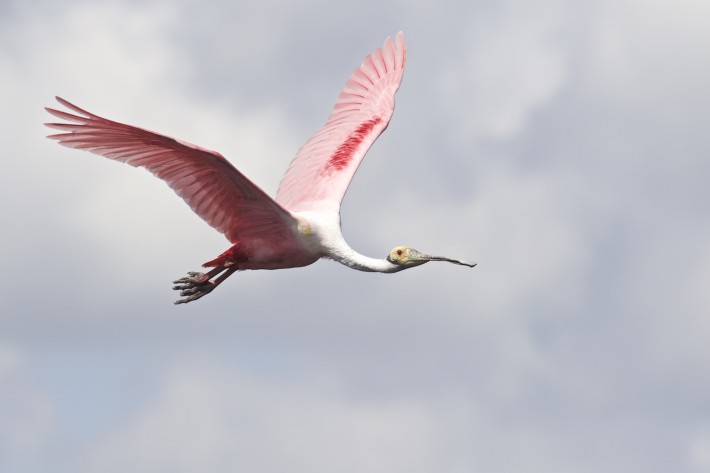 It was nesting time, so the resourceful birds were coming back to their nest with branches and other nesting material, though a few were already tending to their hatched chicks. 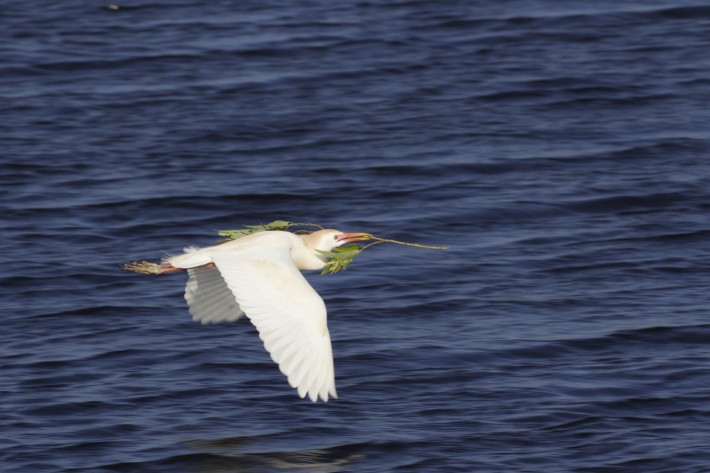 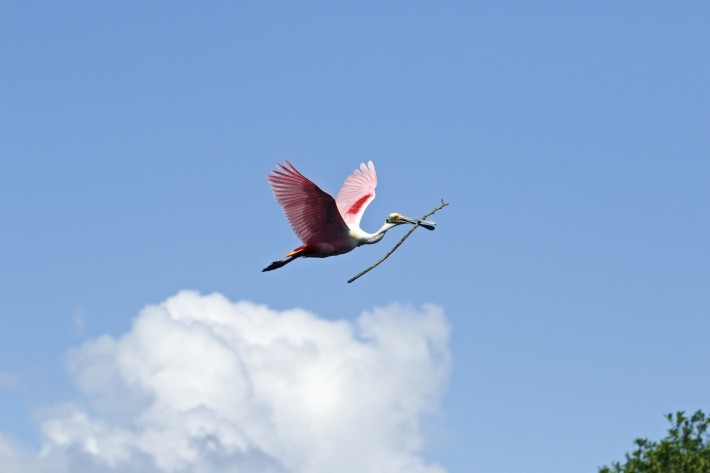 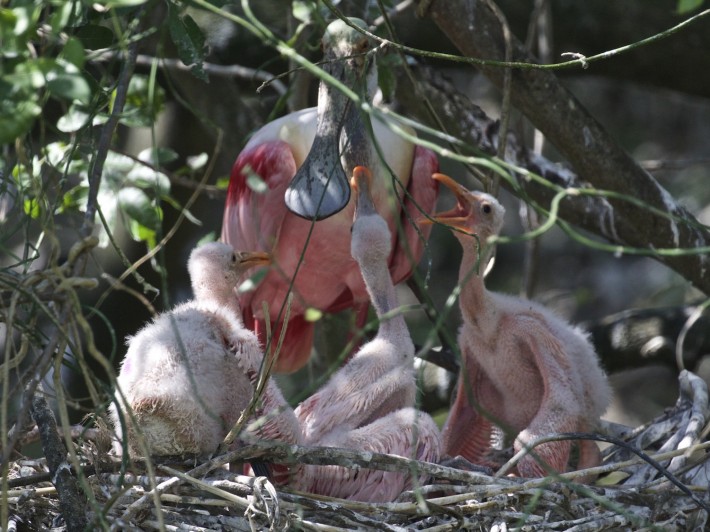 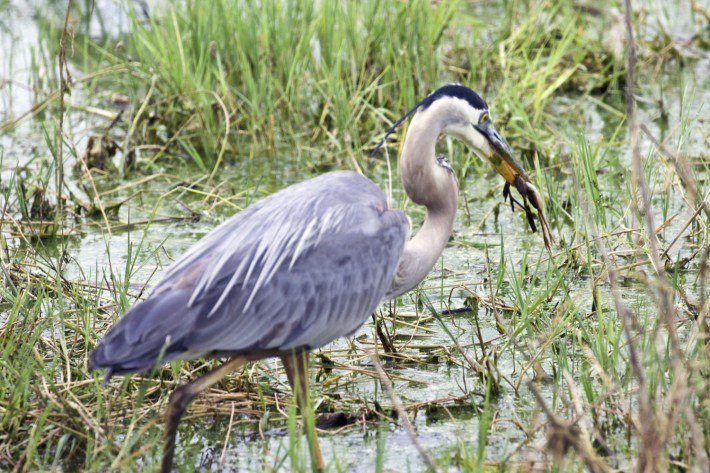 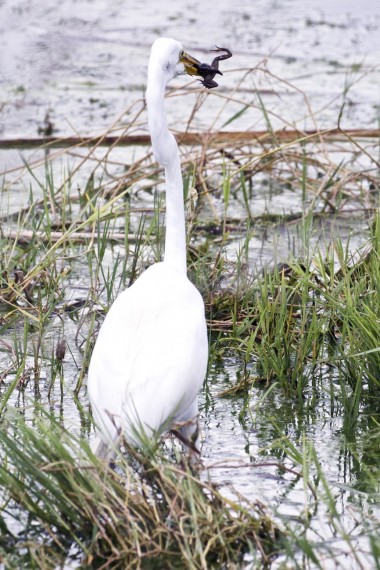 Not all shorebirds like frogs, some eat fish, like the Osprey, Bald Eagle (yes they have Eagles in Florida!) and Great Egrets. 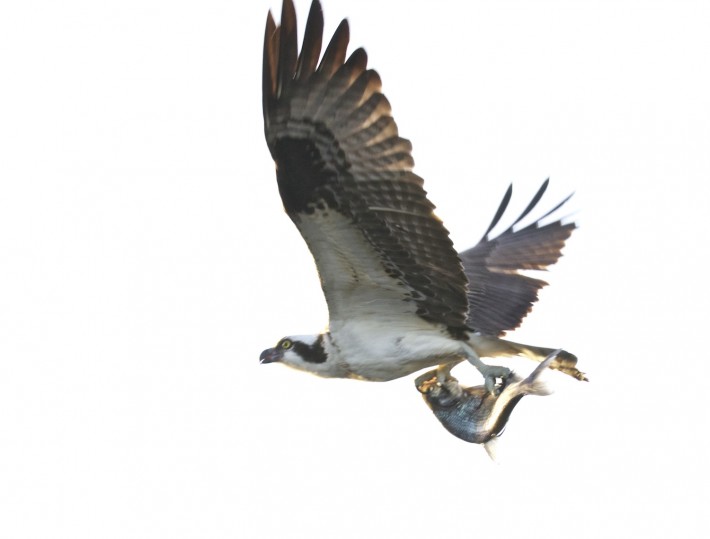 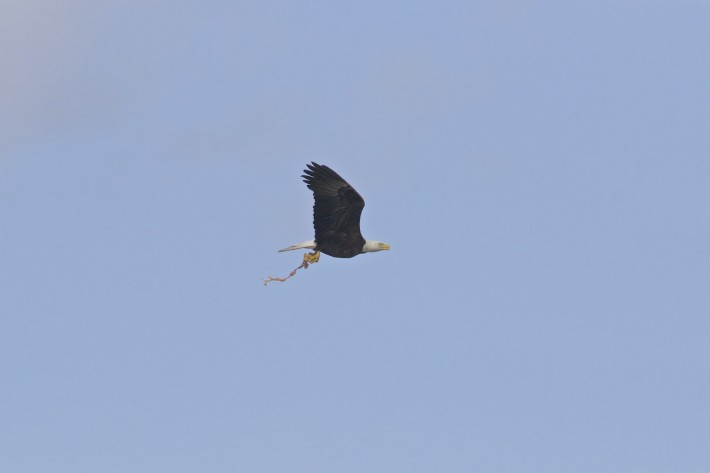 And we spotted the elusive White Ibis and its even more skittish cousin the Glossy Ibis. 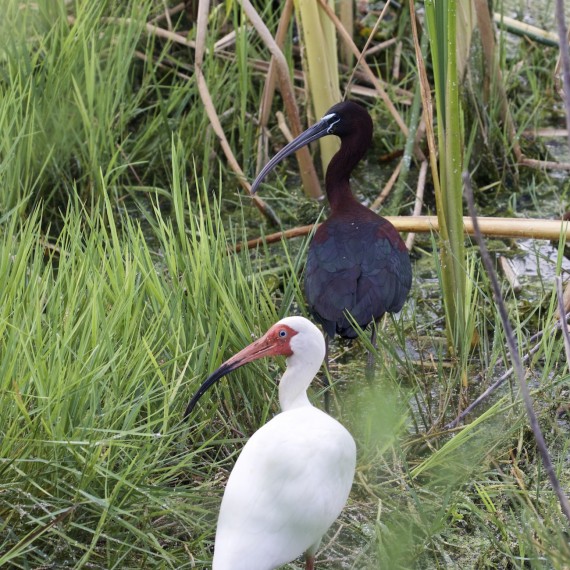 While it officially spring time in Florida, it felt like summer as temperatures were in high 80’s, with no clouds or rain to cool things off until we finished up this leg of the trip in Jacksonville. There we got off and on rain (wish we could take it home with us to California).

While in Jackson we had to visit the St Augustine Alligator Farm. As luck would have it started raining when we arrived at the Farm and stopped when we left (not the best for photography) but the alligators did not let us down 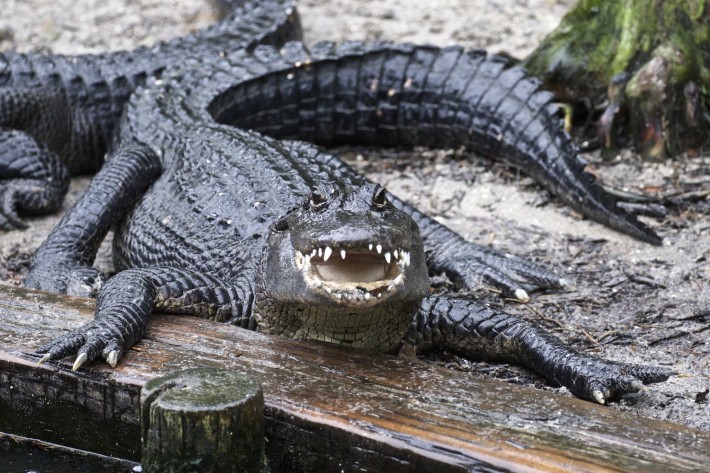 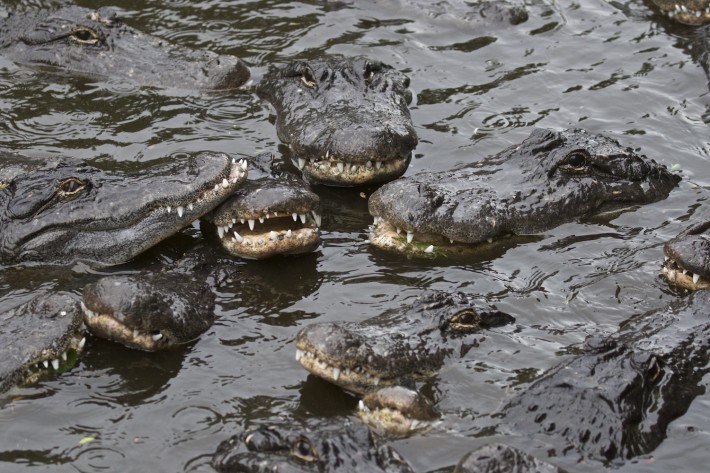 Overall we had a great time and now on to Texas and the song birds of the Rio Grande Valley.