It was spring in Texas and the birds were courting.  We saw many birds feeding each other, or were they kissing?

But one bird that was not sharing was this Great Kirskadee.  He, like many of the Florida birds we saw earlier on our trip (see Escargot & Frog Legs), liked frog legs. 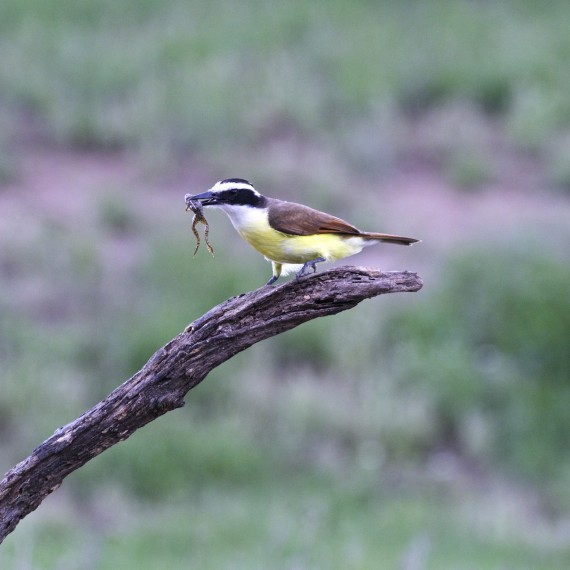 Our trip from Florida to Texas did not start out well.  Our flight to Dallas left 4-1/2 hours late.  That meant we would have missed our two possible connections to McAllen except for the fact that the last connection was an hour late and only 5 gates away from our arrival gate.  That worked out well until after they closed the door they announce they had some minor maintenance problems (landing lights and intercom didn’t work).  Then more good and bad news when they announced an hour later they had fixed the maintenance issues but the pilots were now timed out and the flight was cancelled. Luckily we had a backup reservation on the first flight out the next morning and so made it to McAllen late morning the next day after a very short night (to bed at 1AM, up at 6AM) but at least we had a bed to sleep in.

Our target were the song birds at Laguna Seca Ranch, about 20 miles North of McAllen.  We normally didn’t photography many song birds – they are not slow nor large but we would be photographing from hides which gave us a sporting chance.  The hides were comfortable and spacious 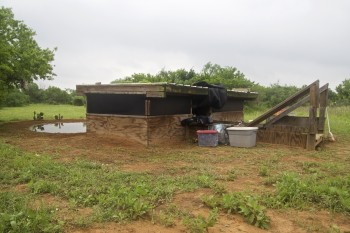 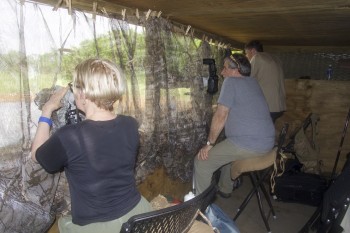 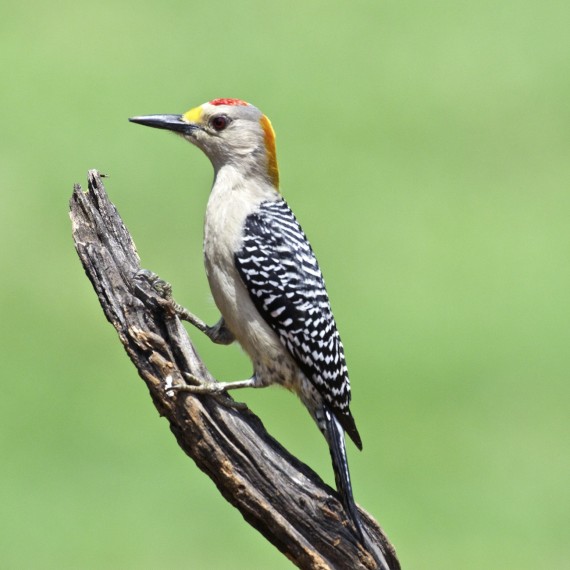 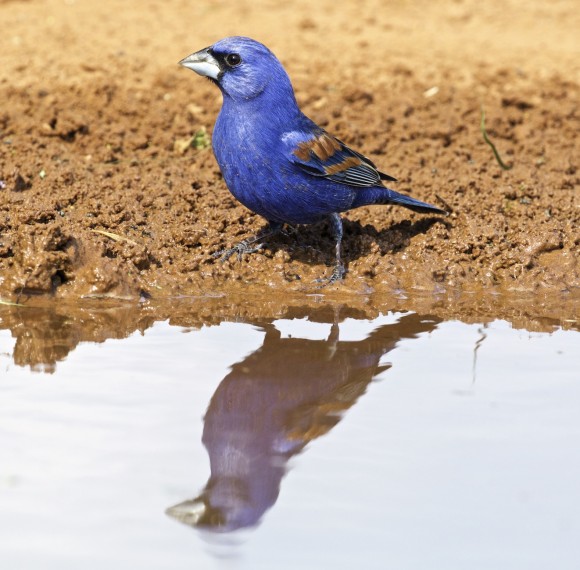 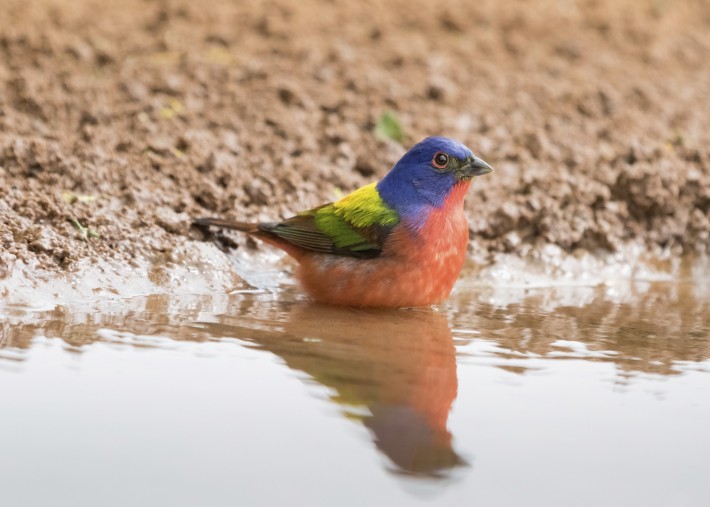 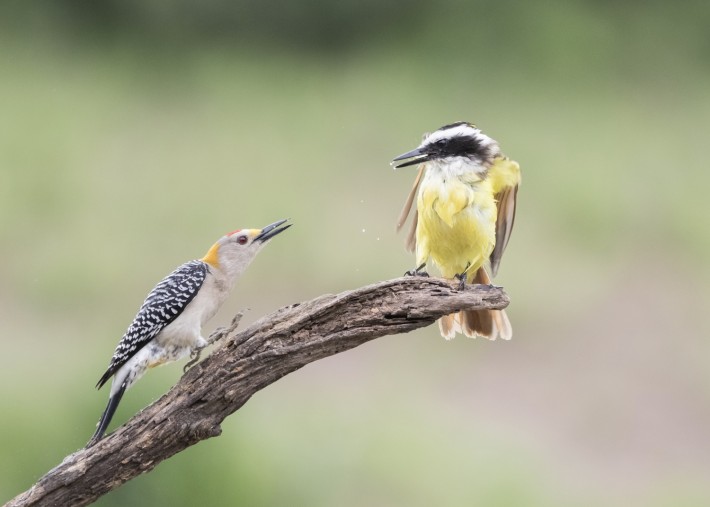 Not all the birds were colorful.  We did see the noisy Chachalaca and the obnoxious grackle (a member of the crow family) 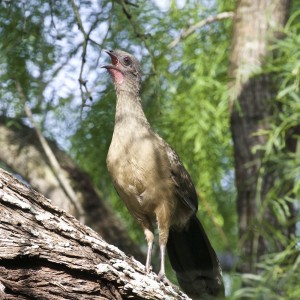 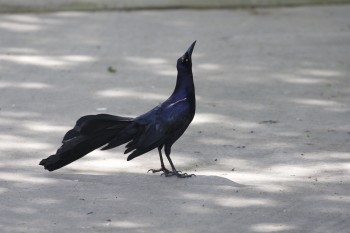 On our flight home were nervous has we had to go through Dallas again.  We and Dallas were not getting along . Thus far this year we had through there 5 times with two flight cancelations with overnight stays and one 4 hour delay.  Luckily this time no problems and we even arrived home a few minutes early.