We have just completed the first half of trip to Mongolia, the key part was attending their Eagle Festival.  Mongolia is very poor with sparse vegetation but the air is amazingly clear (as clear as Antarctica) and the people very friendly. 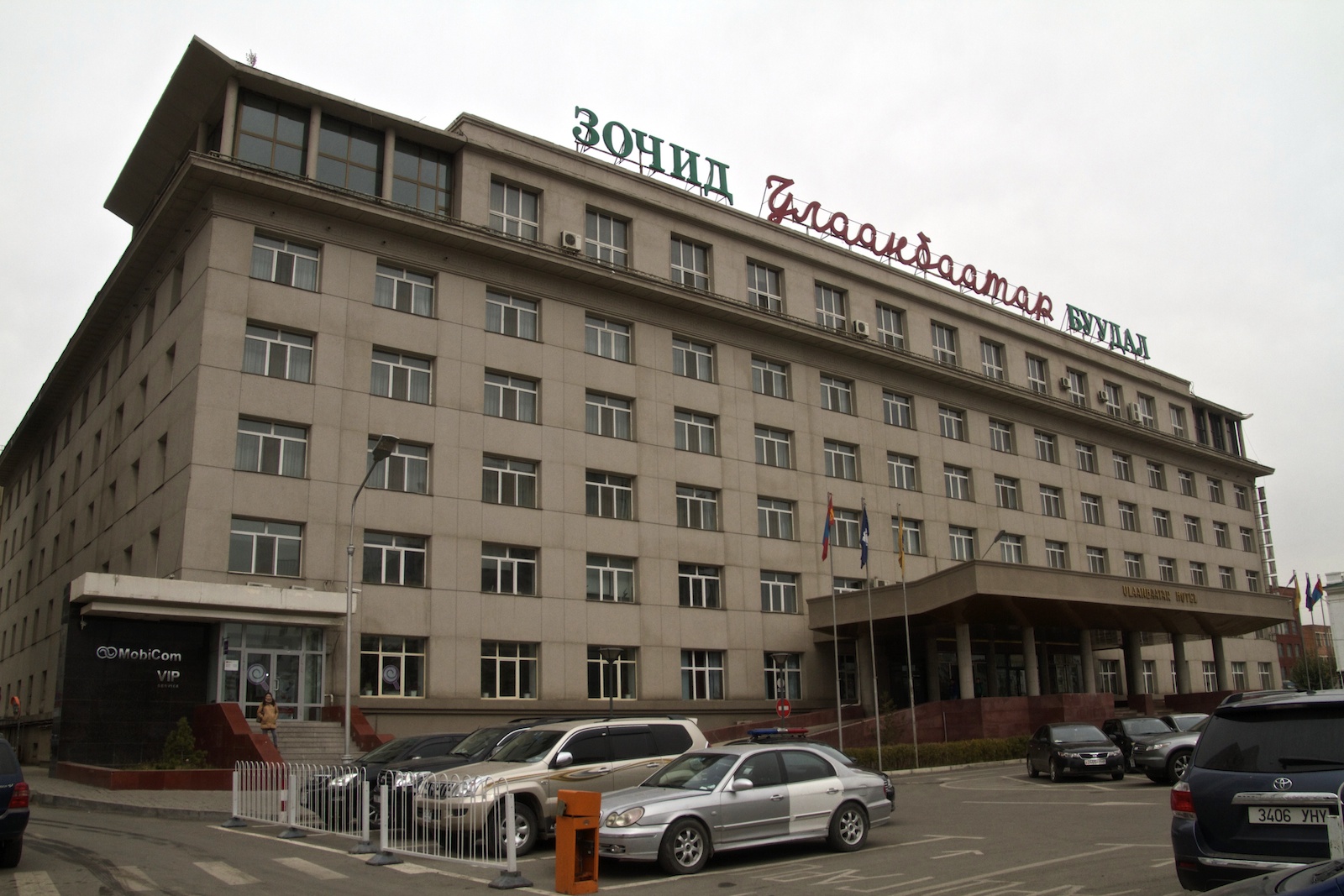 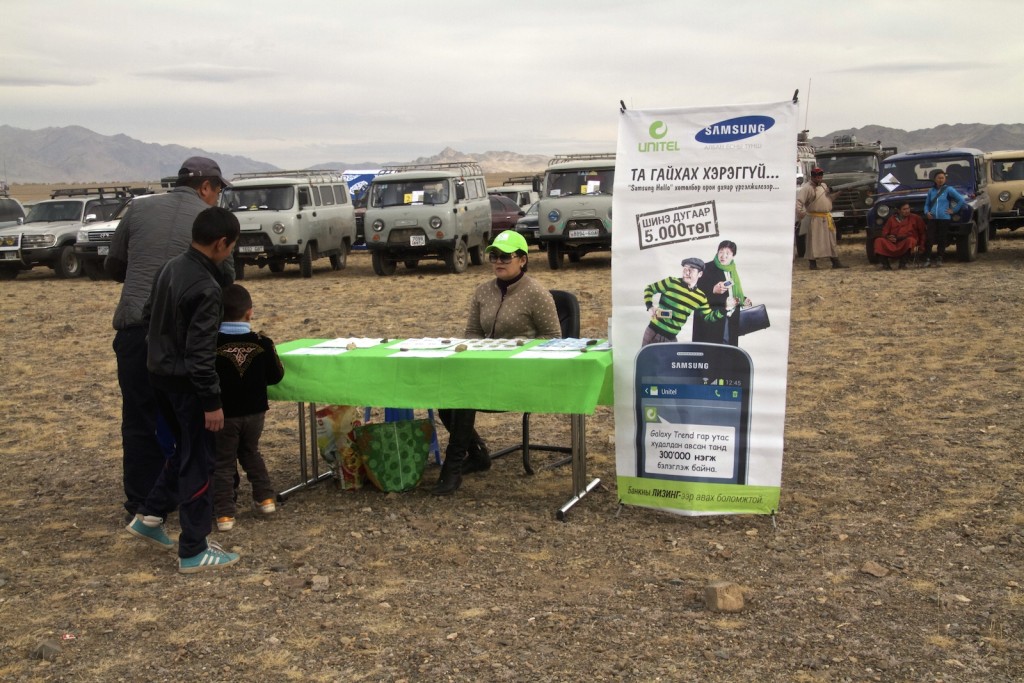 they have suffered some hiccups (nobody was hurt and it was mostly exterior damage). 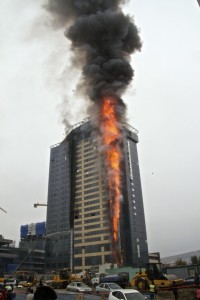 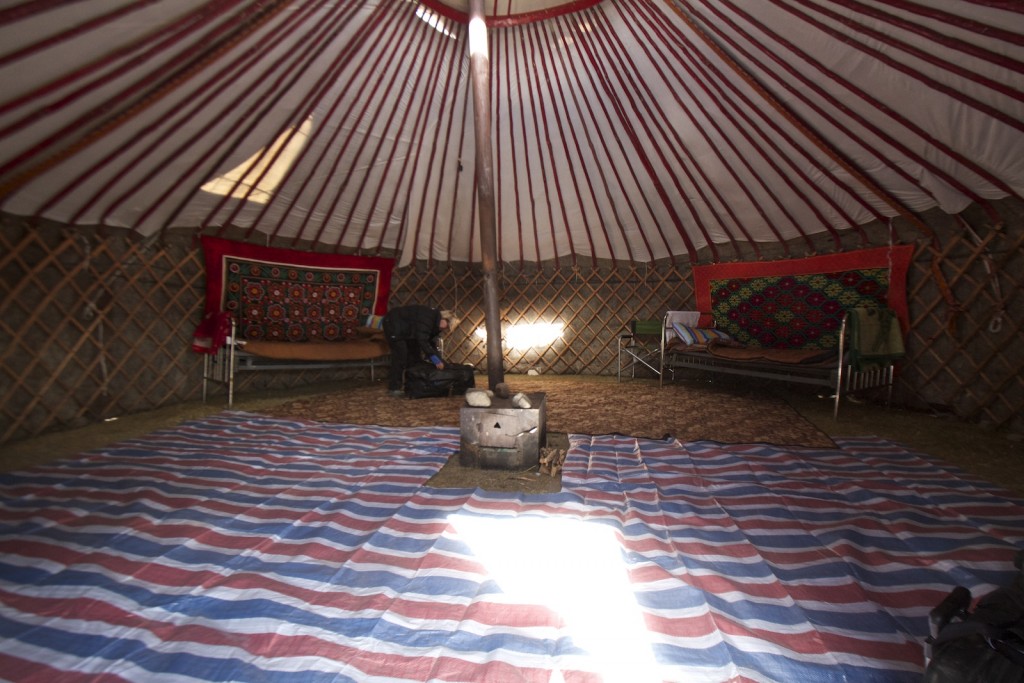 Their major down size was the lack of indoor plumbing – and literally no showers so we showered at the local soviet era public bath. 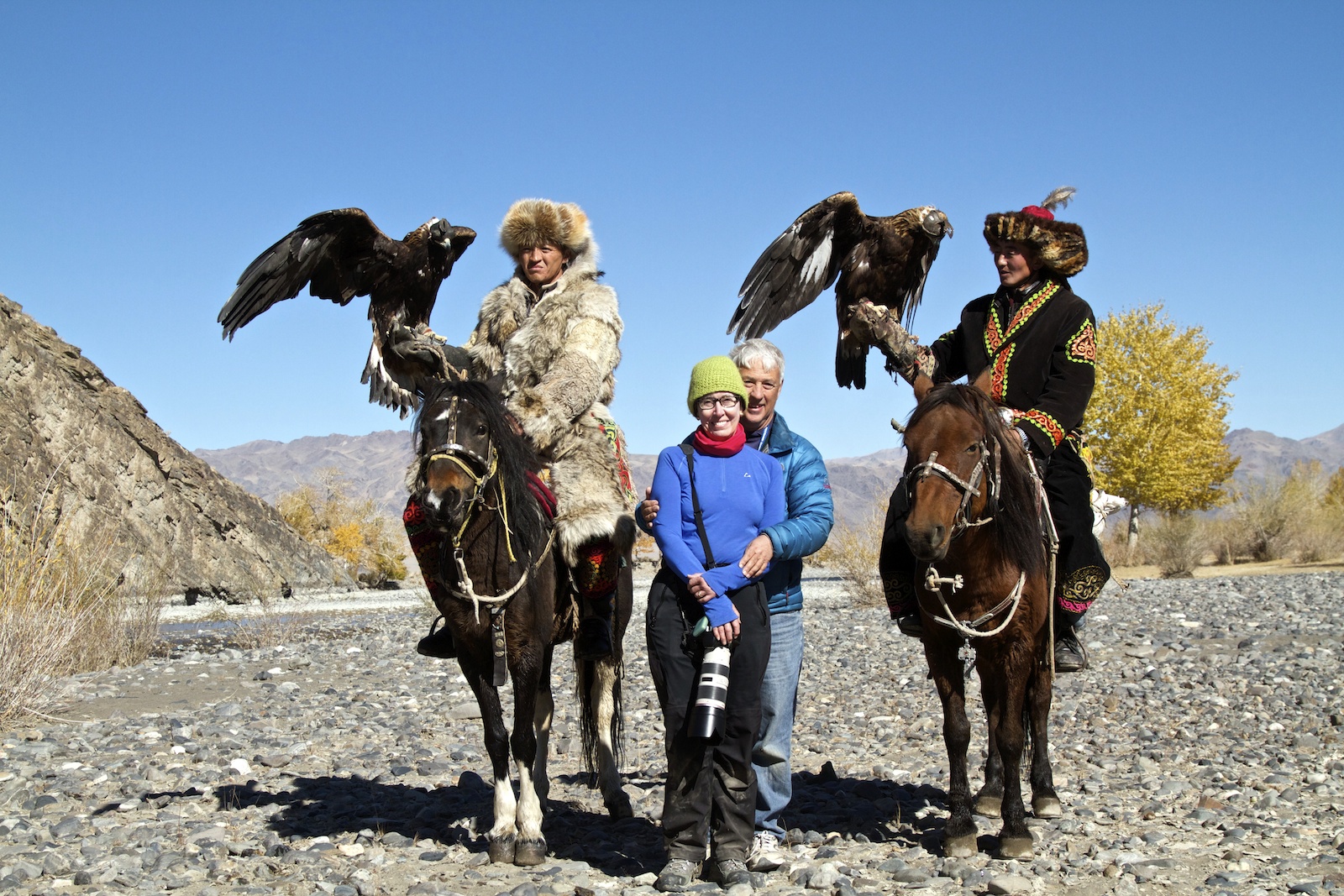 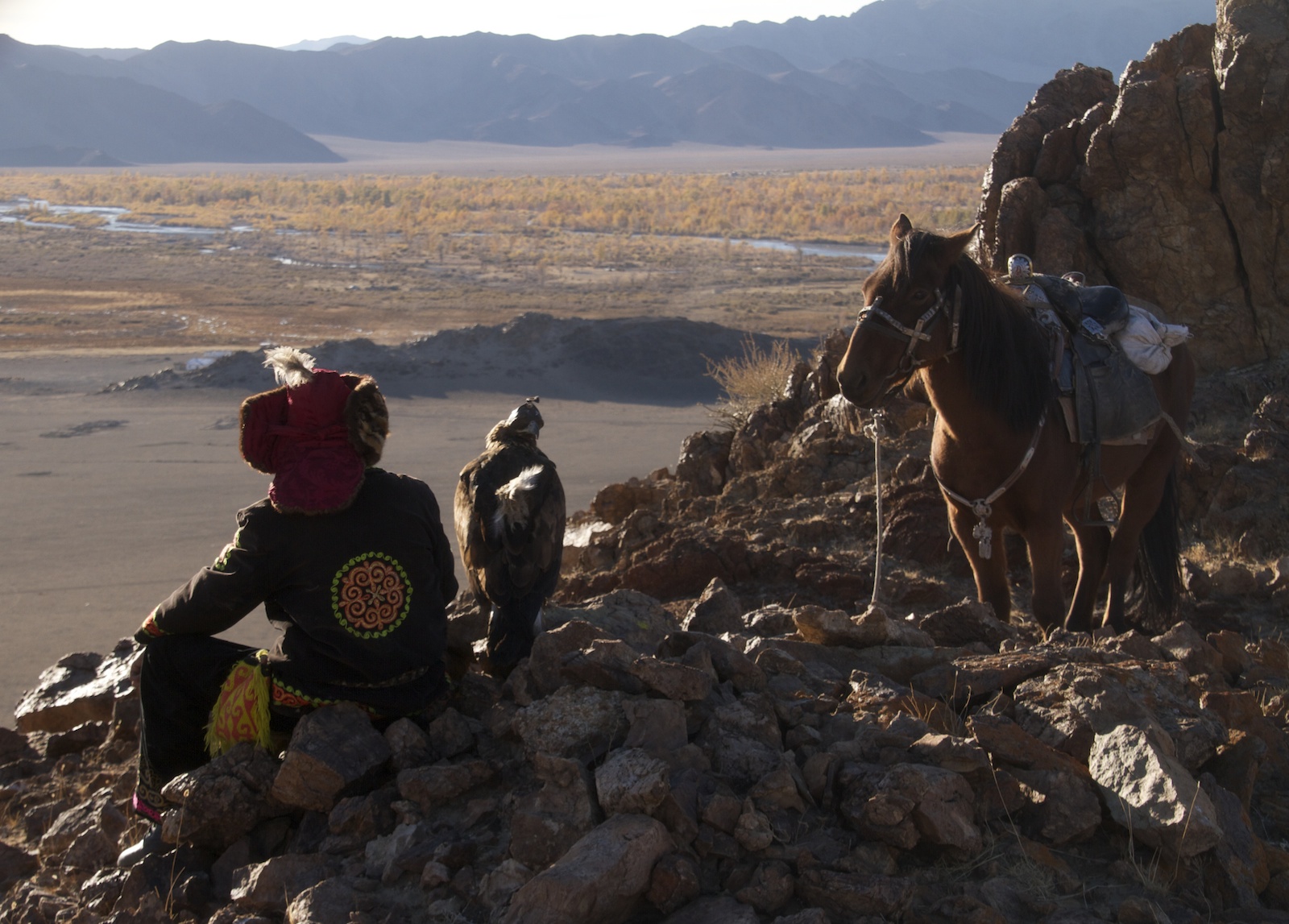 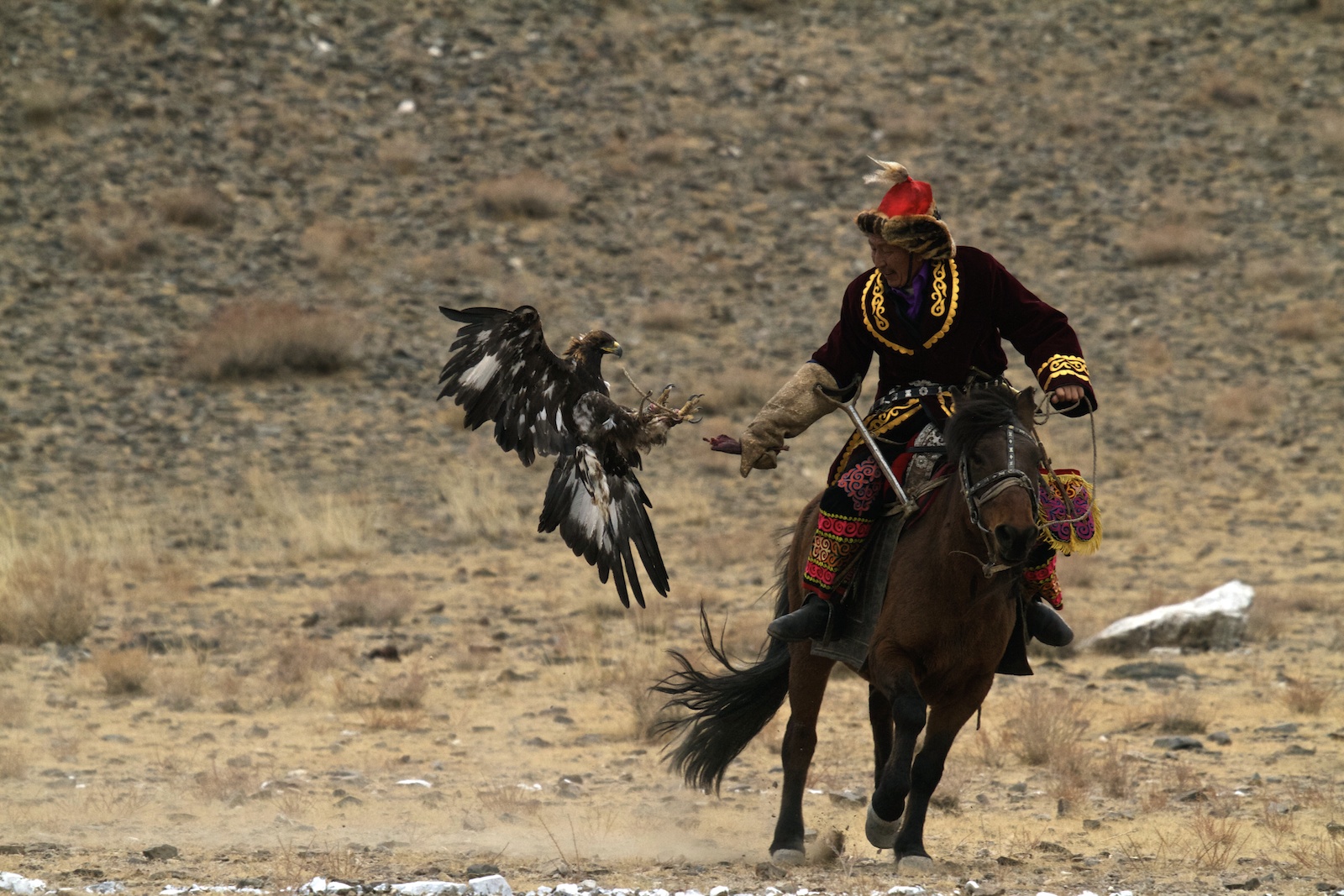 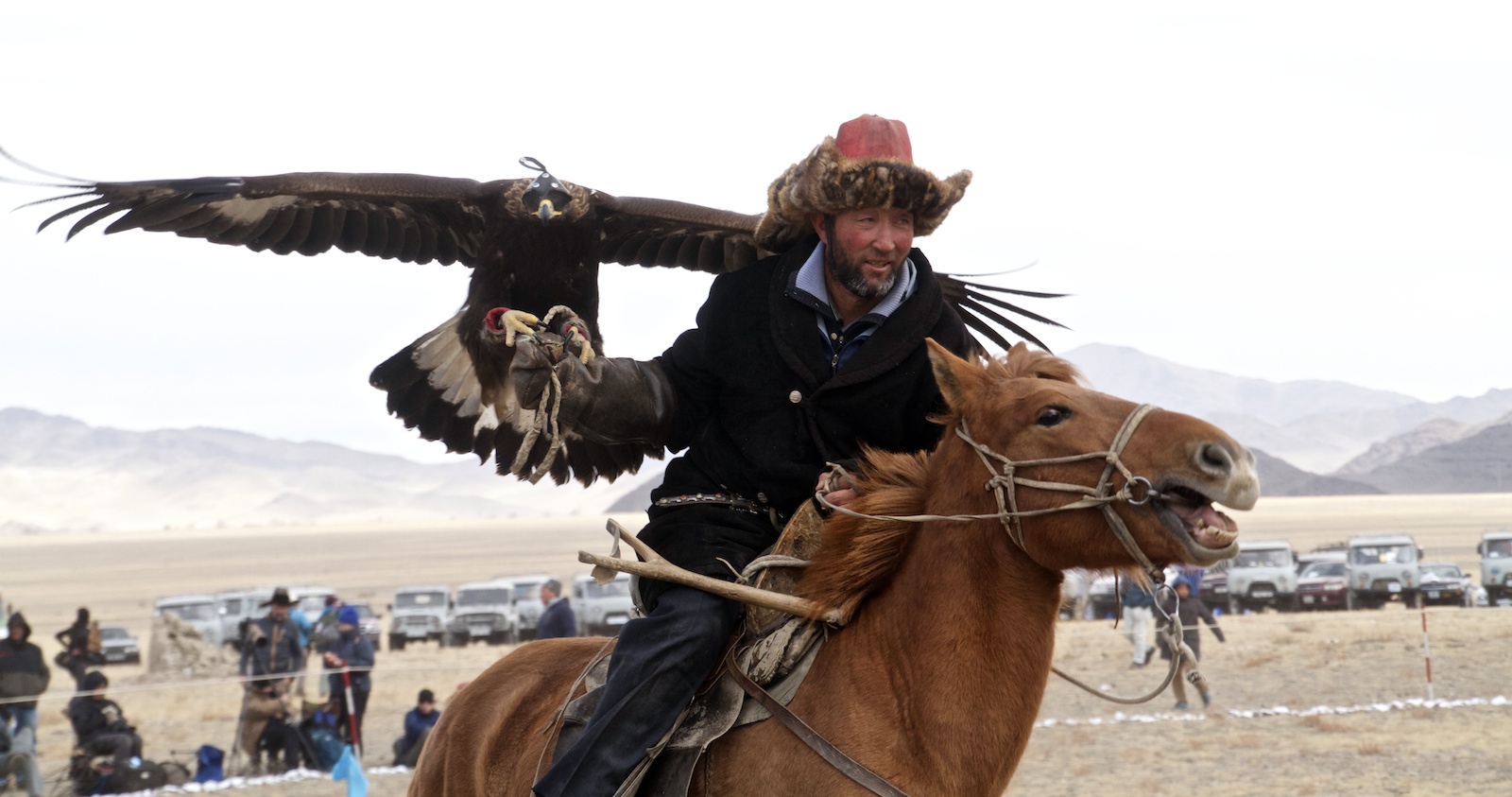 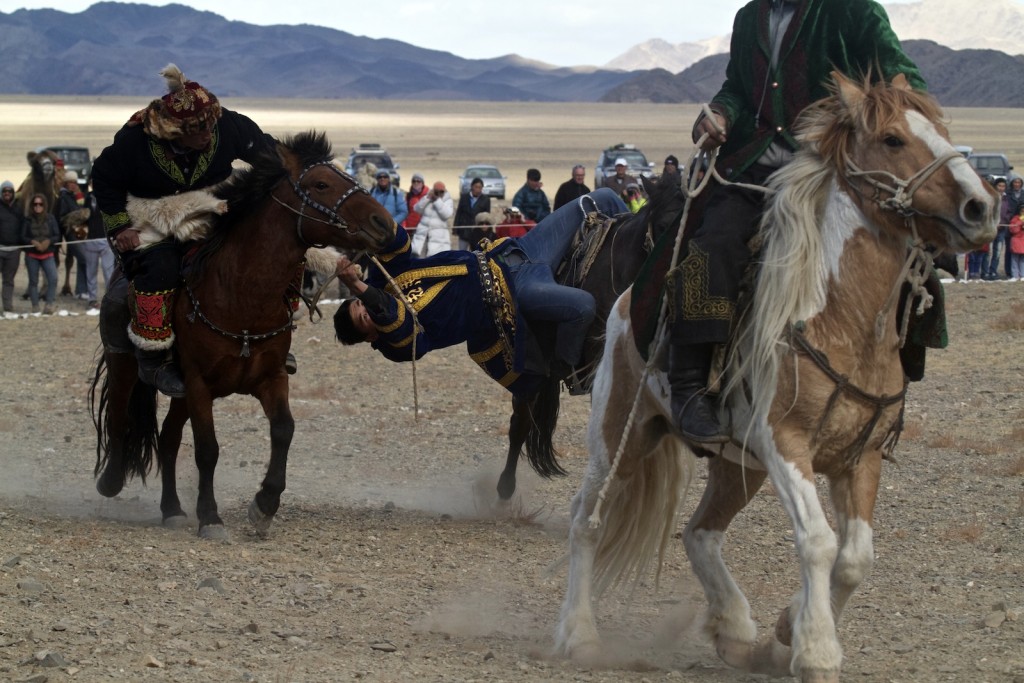 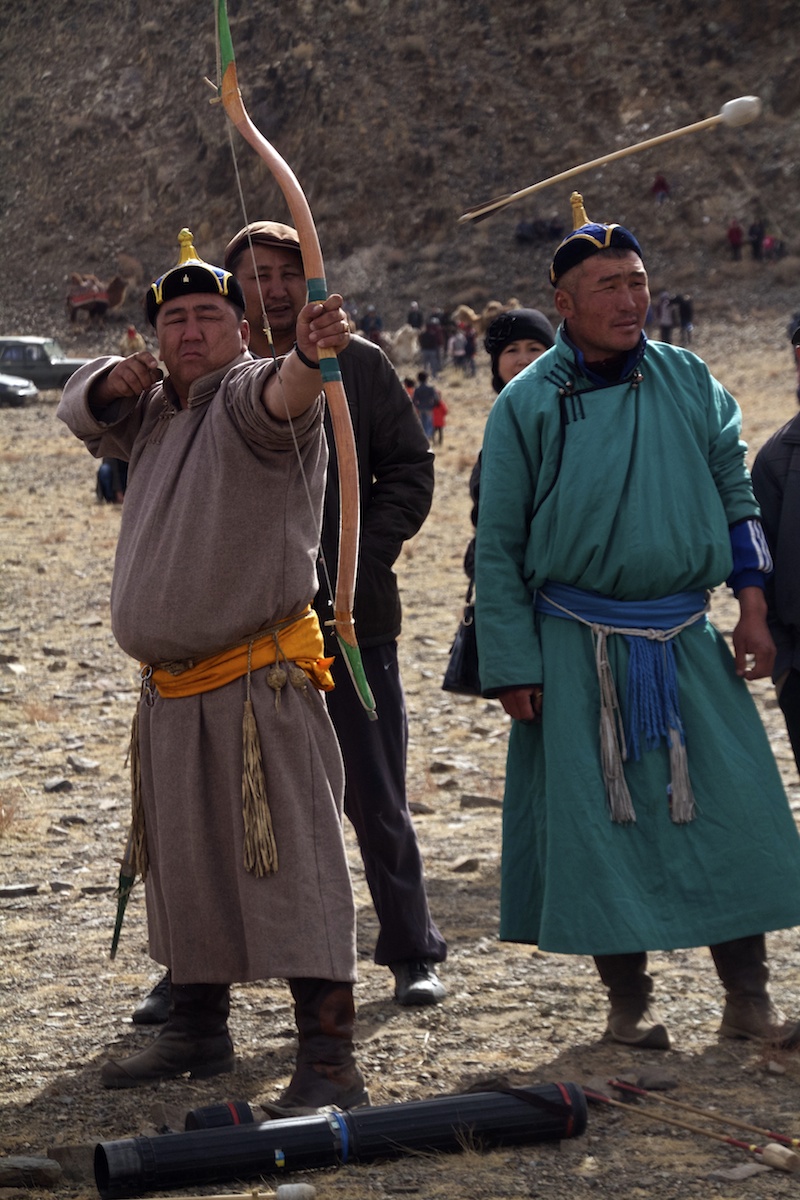 Our main mode of transportation was a Russian designed van that is prized because its simple design makes it easy to repair (we maintain its because they repair it so often). It’s the one on the right 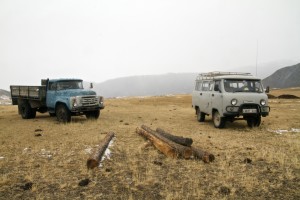 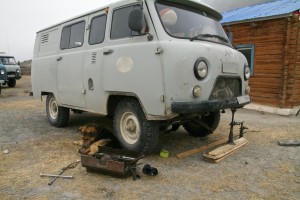 Now we are off to the Gobi Desert

Back in the USA