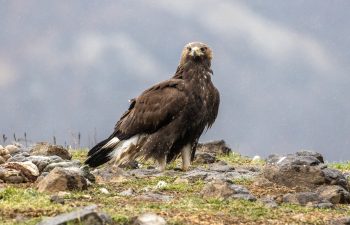 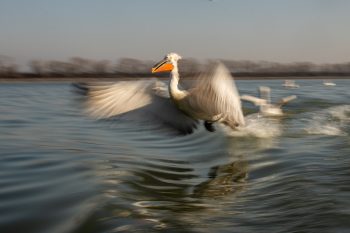 It is usual for us  to spend time in Europe.  Usually our focus is on the rougher places to travel and Europe is pretty easy compared to Africa,  the Arctic or Antartica.  But when the opportunity to photograph Golden Eagles from hides in Bulgaria and also do an encore visit to Greece’s Lake Kerkini’s Dalmatian Pelicans came up, we jumped at the chance.  And since we like to amortize over travel time over more than 10 days, we added a week long post trip to Venice to do some travel photography.

Our first stop was the Southern Bulgaria Mountains for the Eagles.  Photographing birds from hides can be tough as you need to arrive before dawn and leave after sunset so the birds don’t see you. It requires patience because the birds need to come to you, and you can’t leave if they don’t show up.  We were optimistic about the opportunity to get some Golden Eagles and other ancillary birds and mammals of the area who visited the hides.  While we saw eagles every day of our 3 day stay, only on one day did we get photographs of  the eagles. 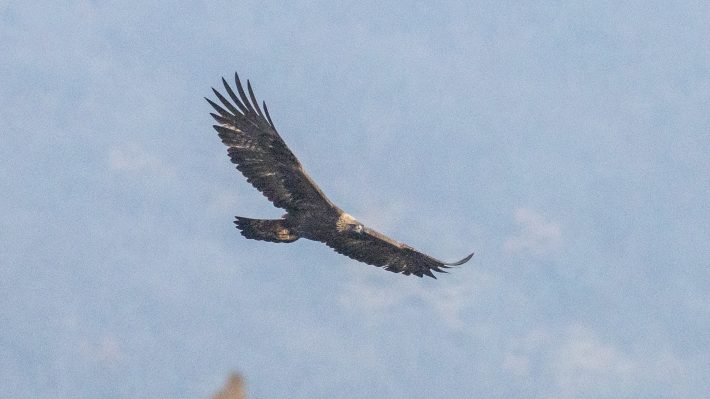 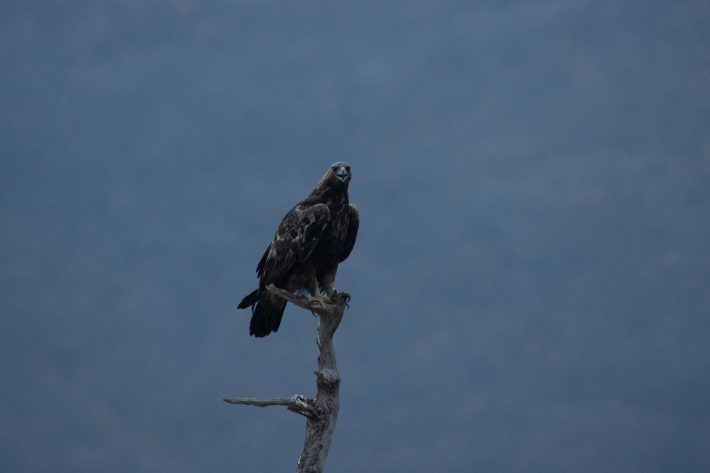 But in general it was slow,  so slow that the main portion of our group left after two days with some not have taken even one picture over the two days.  We stayed behind because Jon had left our passports in Sofia (where we had flown into) and they weren’t going to be delivered to us until our 3rd day in the hide. A real dumb move but it worked out well for us.  On our  3rd day in the hide as soon as the light came up, there was the Eagle looking for his food.  While the light was not great we did get some photographs.  Then nothing for the rest of the day until just before sunset, when he showed up again for another meal. 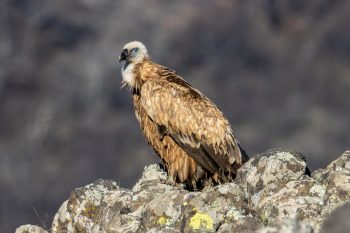 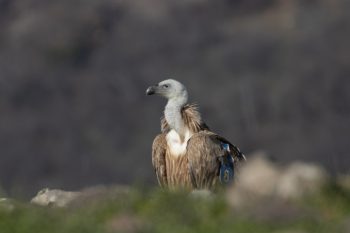 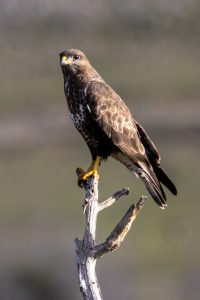 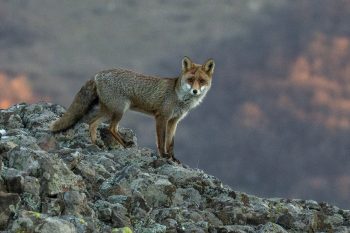 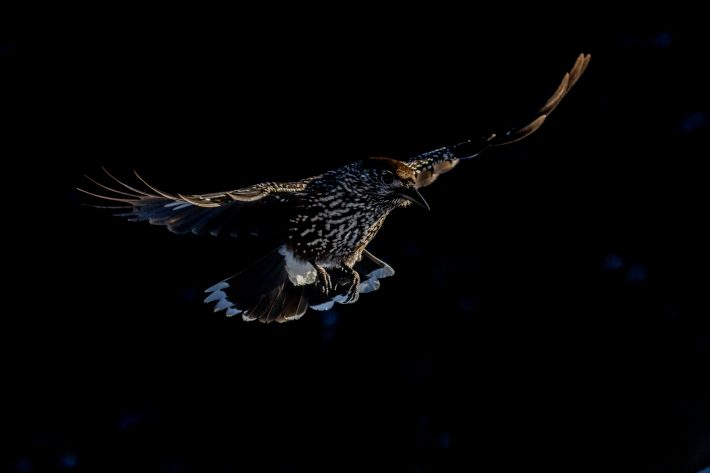 Here’s a video that sums up the action (or lack thereof):

The second part of our wildlife was a return visit to Lake Kerkini in Northern Greece and its Dalmatian Pelicans.  These are the largest Pelicans on earth and in their breeding plumage especially beautiful birds.  They also fit our criteria for birds we like to photograph – they are big, slow and colorful. The last time we visited the lake in 2013 it was iced over (for only about the second time in 50 years) so we were looking forward to seeing how it looked normally.  And we were not disappointed as the birds and the light were great.  And the action was very different from the sleepy Bulgarian hides, as Jon took about 6,000 pictures in our 3 days with the Pelicans compared to only about 600 images in 3 days in the hides.

To attract the birds we feed them fish.  We would throw them fish and they energetically went after their meal. 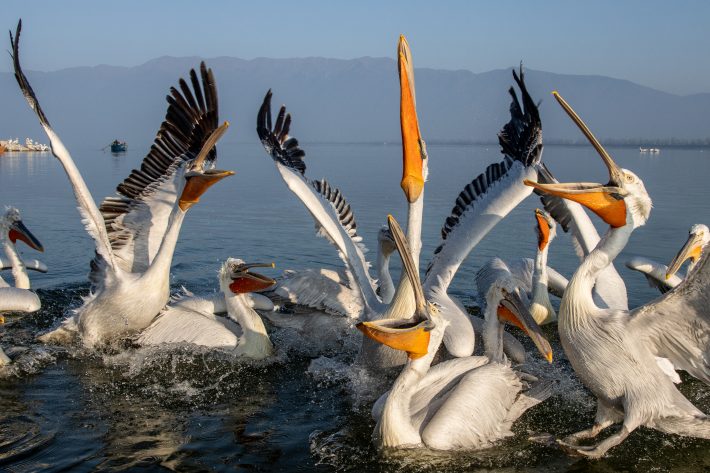 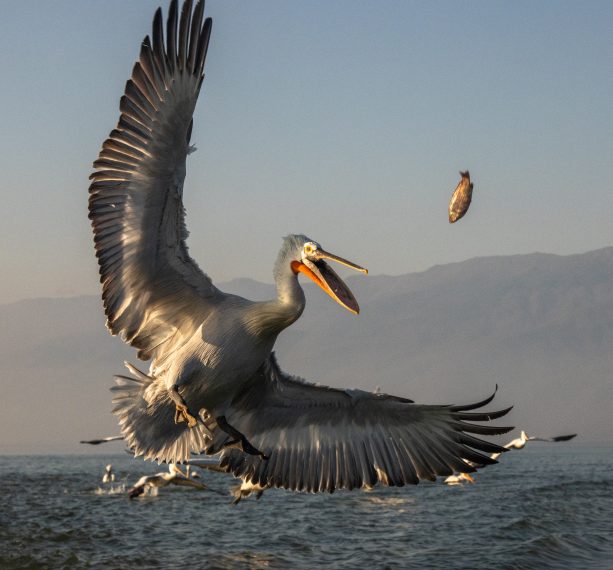 As you can image, there was a lot of competition for the fish.  You think this guy had a beat on the fish, think again 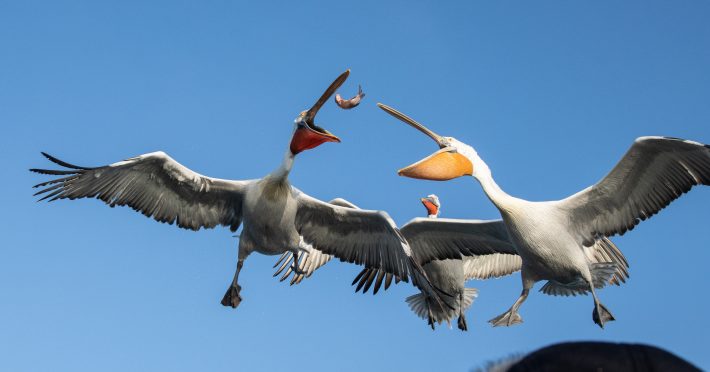 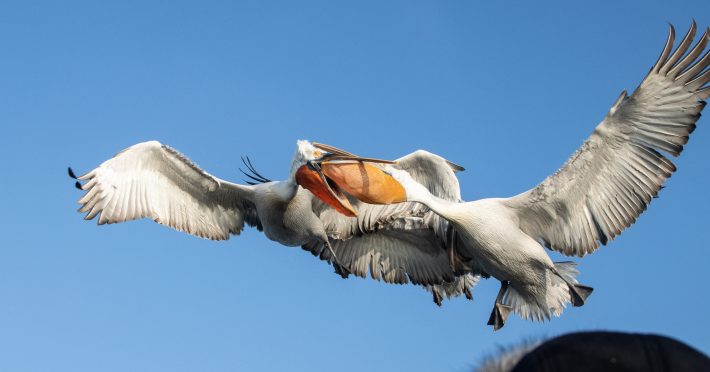 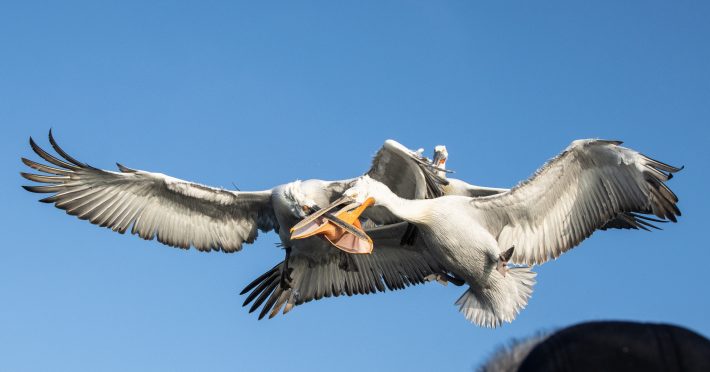 Despite their miss, entanglement and disappointment both landed safely.  Even when not chasing food they are beautiful birds 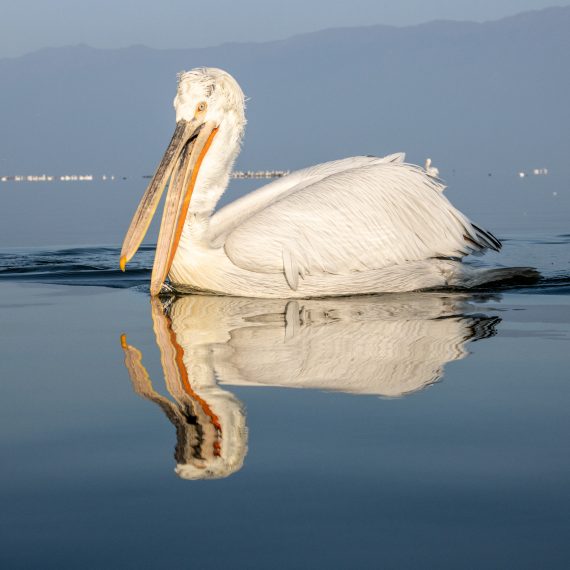 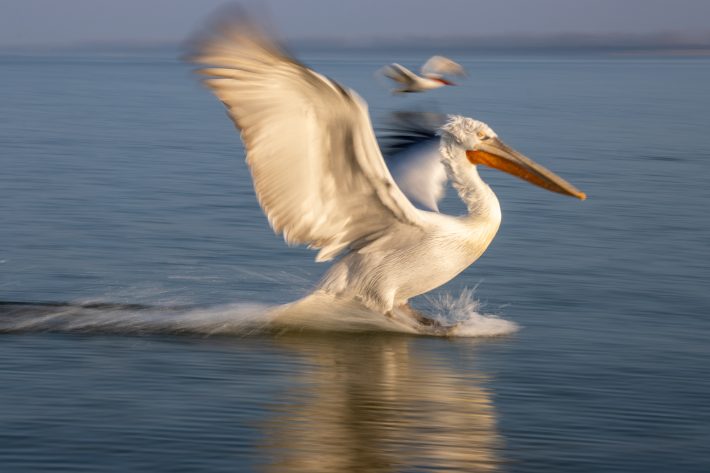 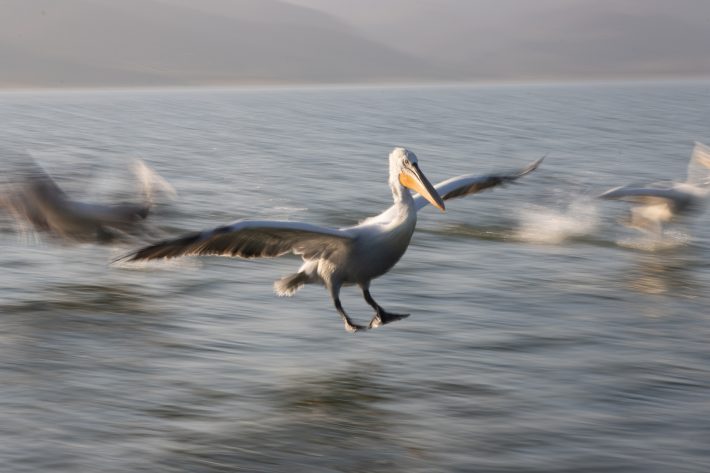 This captures the kinetic energy of the Pelicans as they chased the food we offered.

This completed the first half of our trip, it was off to Venice for some travel shots.