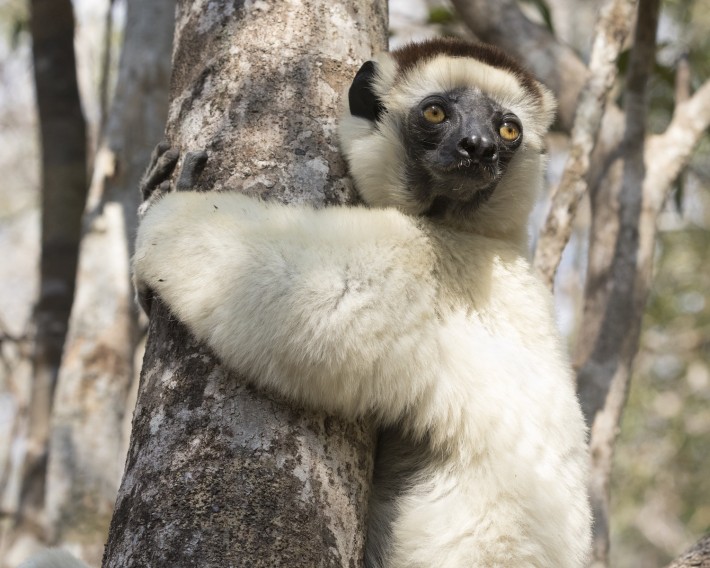 Our first stop in Madagascar was on its hot west coast (temperatures in the high 80’s) where we visited the Kirindy Reserve. Our focus was on the island’s lemurs, who are found nowhere else on earth. The Australians on the trip said they looked like Koala Bears, Catherine thinks they look like Pandas, they eat like chipmunks, and move through the trees like monkeys. But no matter how you characterize them they are cute as a button. 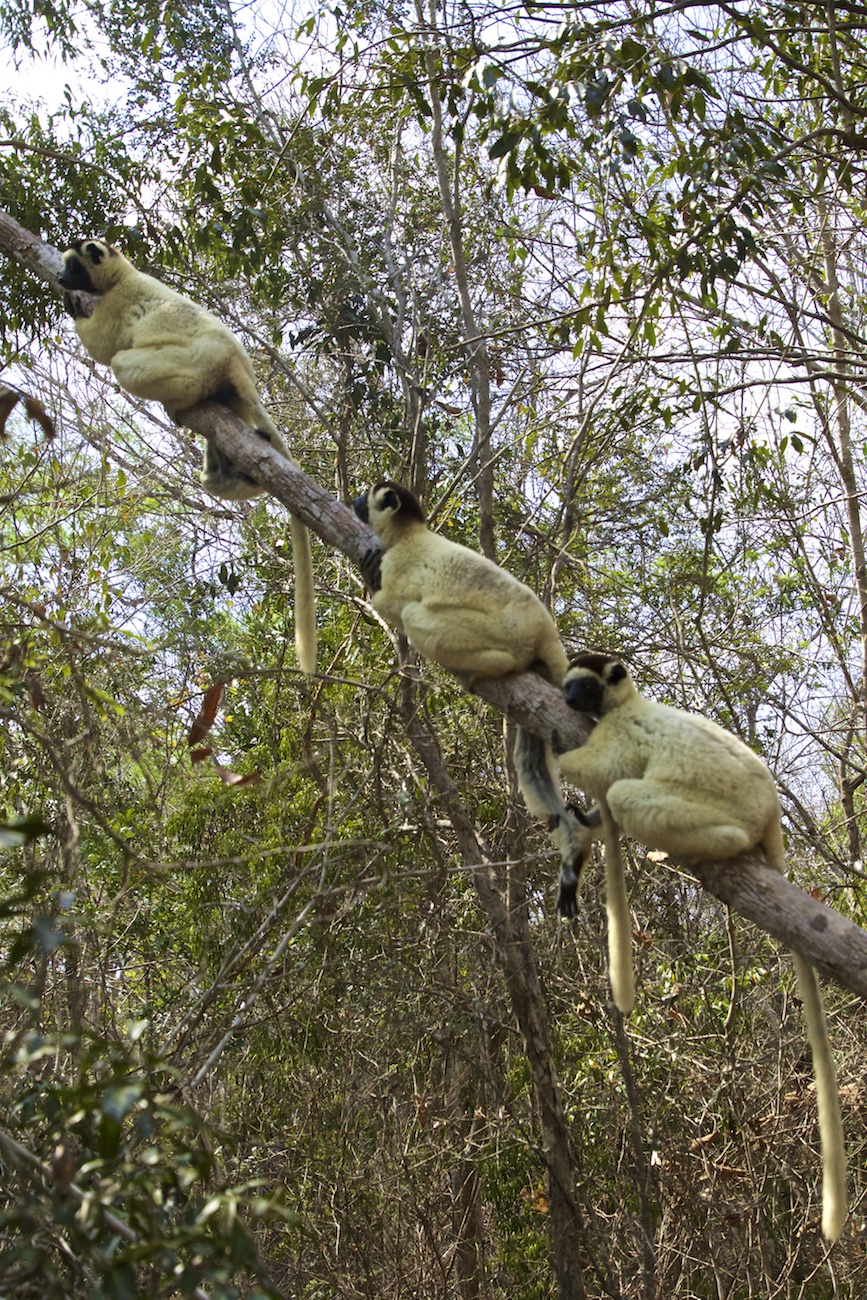 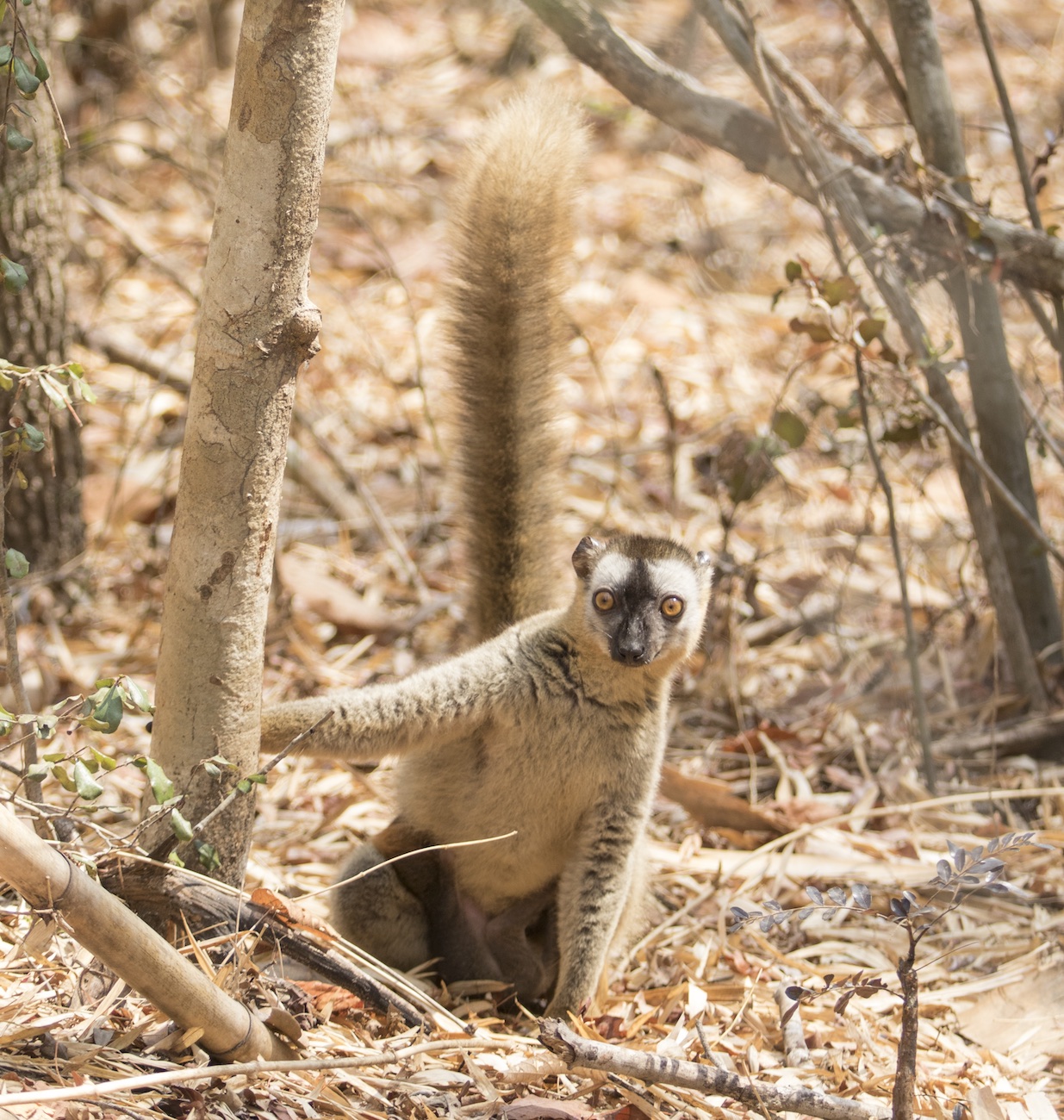 The lemurs are canopy dwellers, meaning they live in the top of the trees which provides opportunities for the classic shot of lemurs jumping 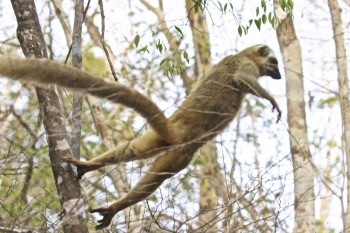 But it also makes for some difficult photography as they are high in the trees and often backlight, but we also had 3 up-close (less than 5 feet) encounters. 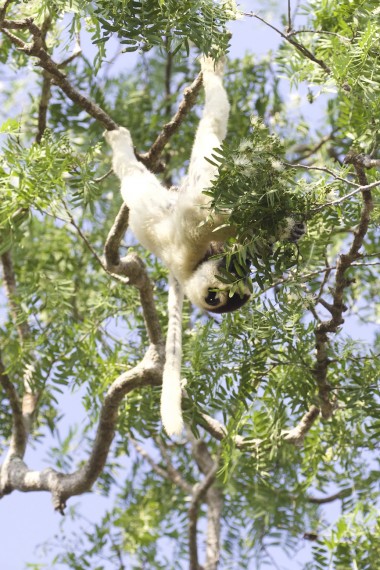 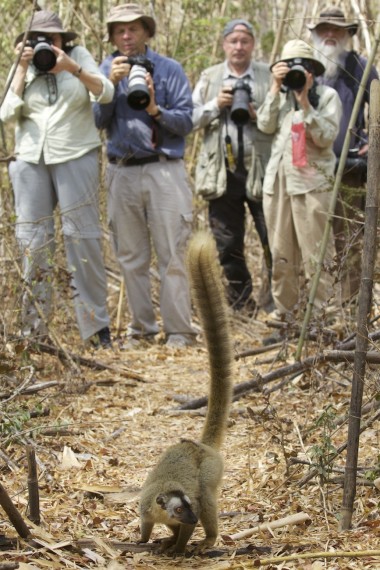 Another highlight of the trio was our fosa sightings. The fosa is the size of a medium sized dog and Madagascar’s largest predator. (Humans have wiped out all wild creatures over 25 pounds on Madagascar since they arrived on the Island 2,000 years ago). It looks cat like but is not related to any animal outside of Madagascar. 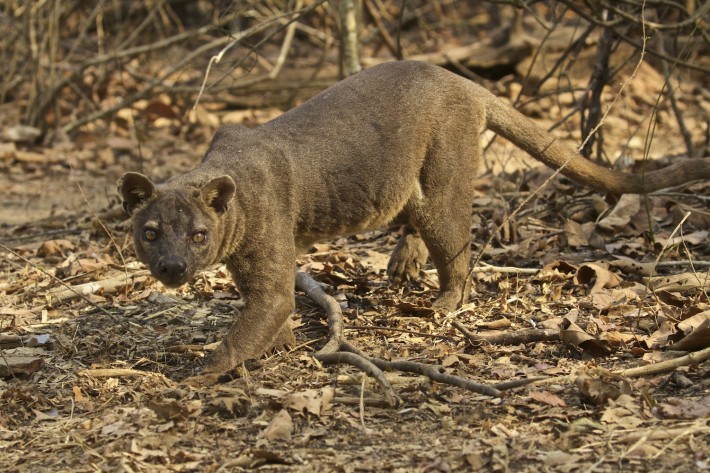 We didn’t photograph only mammals. Like much of southern Africa, Madagascar is home to the baobab tree.  We spent an late afternoon shoot at the iconic Alee des Baobabs. This is Madagascar’s best place to photograph the island’s baobab. 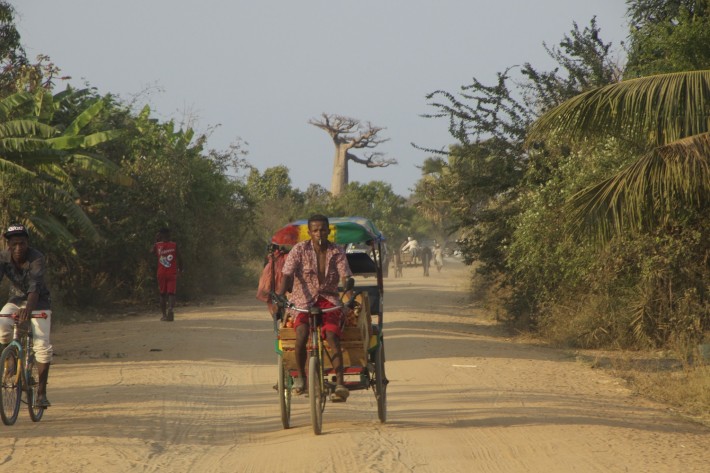 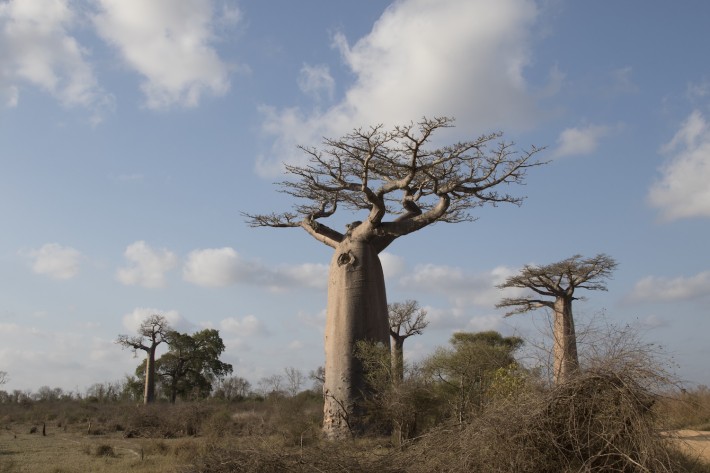 A lowlight of this part of the trip was our accommodations.  While we stayed in the best lodge in the Kirindy Reserve, it was also the only lodge.  It was very basic, no air conditioning or even insulation in the walls, no screens on the windows, and a unique Madagascar feature, the toilets came without seats but with frogs! 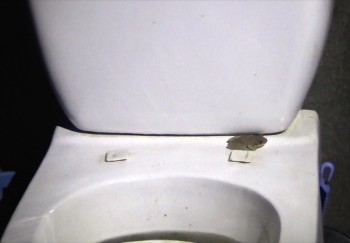 We are off to the central part of Madagascar for more lemurs and hopefully better toilets.