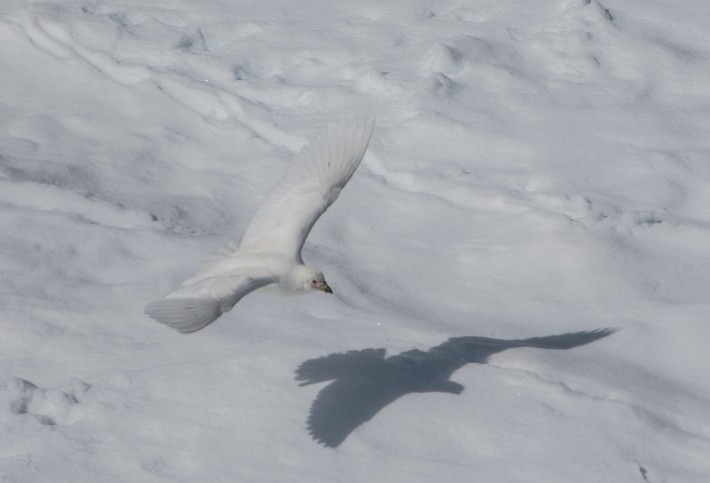 Penguins are not the only wildlife in Antarctica.  There is significant other birds and sea life such as this Pale-faced sheathbill.

On our previous trips to Antarctica, we were lucky to see a whale or two and then just their fluke as they were diving.  Not very interesting and certainly not very photogenic as most of the beast is below water,.  This trip was different as we saw numerous whales (the talk was that 100 whales were seen from the ship – we saw only a fraction of that number but still quite a few) and more importantly they showed more than their flukes.

We were steaming South to Hydrurga Rock when we cam across a pod of humpback whales feeding and stopped to photograph them.  This time it was fruitful as we saw and photographed 3 breeches and some bubble feeding, including several wide open mouths. After two hours, and Jon taking 750 pictures and over 10 minutes of video, we moved on. 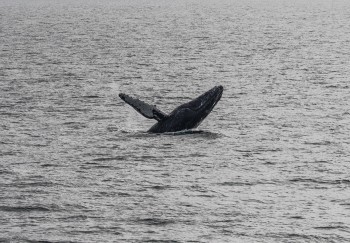 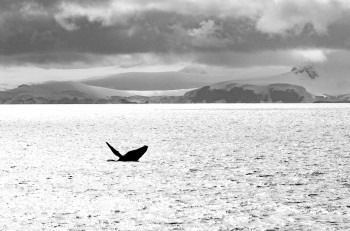 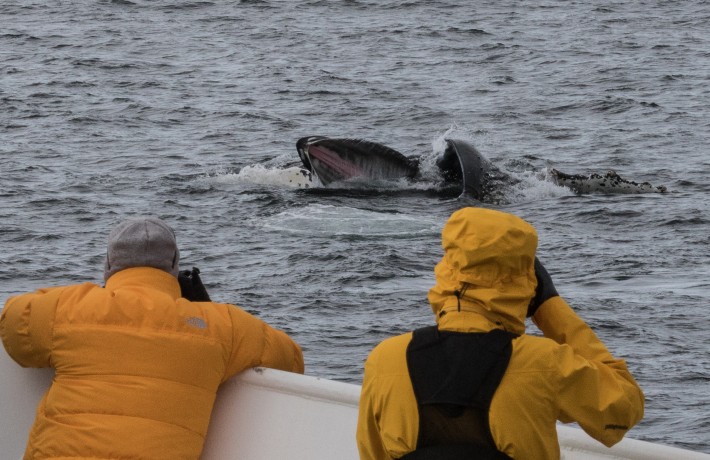 While at home cormorants are common and not very photogenic (usually all black).  Antarctica’s are another story, its blue-eyed shags are characterized by the vivid blue eye color and the orange / yellow growth at the base of the beak that becomes particularly large and bright during the breeding season (and we were there in breeding season). 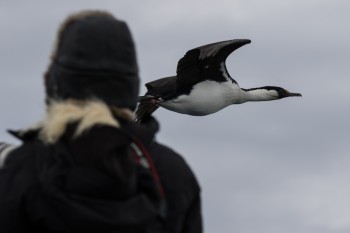 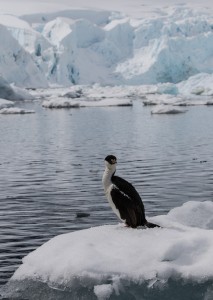 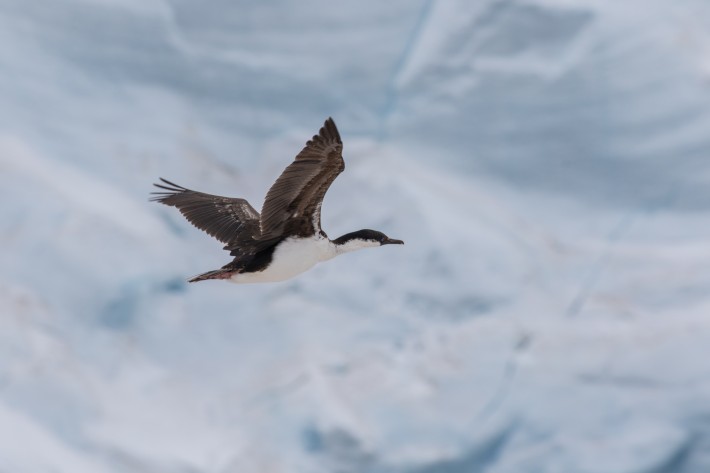 A major nemesis of the penguins are the Brown skua’s which among other things feed on penguin eggs and new hatched chicks.  We saw numerous empty penguin eggs from skua’s like these. 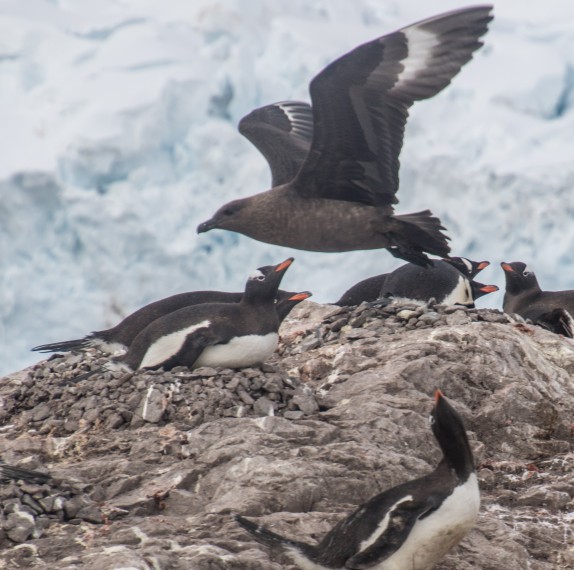 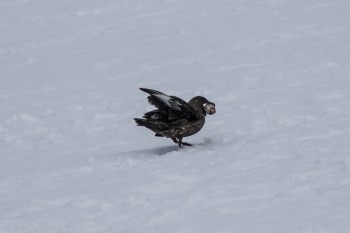 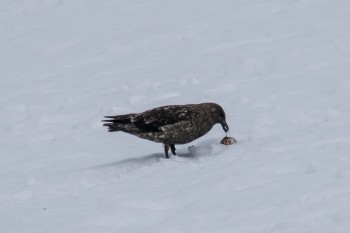 The other major penguin predator is the leopard seal.  Don’t let its cute face fool you, it is a penguin killer. 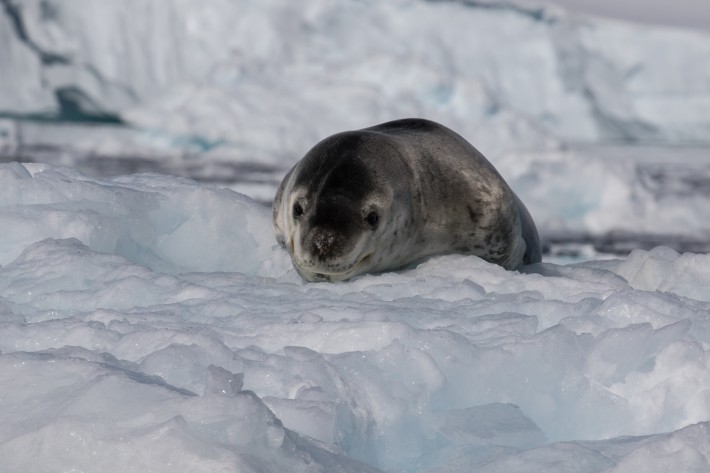